November 21, 2016 by Charlie Eisenhood in News with 0 comments 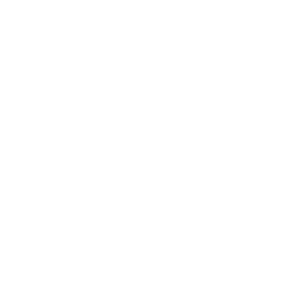 Today, USA Ultimate announced the rosters for the teams that will represent the United States at the 2017 World Championships of Beach Ultimate in Royan, France, on June 18-24, 2017.

(Note: Players may not compete both at WCBU and World Games. Some roster spots could open up if any of the players make the World Games team. According to USAU, “WCBU team managers will draw from a pool of alternates to fill in spots left by World Games players.”)

Here are the rosters across the seven divisions (* indicates team manager):