Get ready for a track meet.

May 26, 2017 by Patrick Stegemoeller in Preview with 0 comments

Ultiworld’s reporting on the Men’s division of the 2017 D-I College Championships is presented by Spin Ultimate; all opinions are those of the author. Please support the brands that make Ultiworld possible and shop at Spin Ultimate! 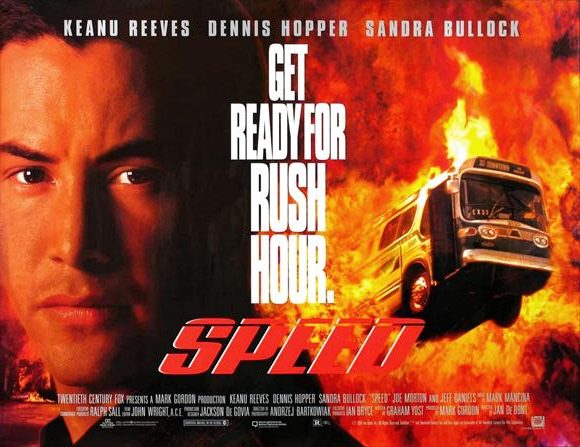 And then there is SPPEEEEEEEEEEDDDDD

If your favorite flavor of ultimate is a sluggish zone fest where things like “cup discipline” and “cohesive latitudinal strategy” play crucial roles in the outcome, then more power to you.

Me? I want teams that try to turn every game into a track meet. Ultimate is just better when it is faster, and Oregon v. Wisconsin pits two of the fastest college teams in the country against each other. But it’s not just the pure speed that makes these teams interesting, it’s the dedication to a style of play. This isn’t just an important pool play game at Nationals; it is the celebration of an ideology.

Oregon plays ultimate like if a thunderstorm wanted you to know that it’s better than you. They don’t just want to win; they want to win playing their way. Like FC Barcelona. Or a child cheating at Monopoly. This characteristic is part of what makes Ego such an inherently compelling team. They operate on the edge of brilliant artistry and stubbornness in such a way that makes them eminently relatable. Oregon plays with a dynamism that both demands praise for their successes and bestows a sense of entitlement that they should be free of judgment for their mistakes. They are basically Kanye West.1

Does the textbook tell you to move the disc off the force sideline whenever you get the chance? To dump swing teams into oblivion? To look off a same third huck, no matter how open it is? Sure, but that’s not food for the soul. That’s an all protein meal, some bland soylent lozenge. Eating it might let you live forever, but what’s the point of living forever if you can’t put up a 50/50 ball whenever you believe deep down in the very fiber of your being that your teammate can win a footrace.

Speaking of protein, no one can accuse Wisconsin of skipping out on their supplements. I say this in the least objectifying way possible: these dudes are yolked. As a product of the harsh climate of the Land of Always Winter, the Hodags spend more time in the gym and on the track than most. And it shows. By the time they emerge from their frozen chrysalises for Nationals, the Hodags are bigger, faster, and stronger than almost everyone else.

Wisconsin plays downhill ultimate, furiously gaining momentum as they roll towards the end zone. The ideal Wisconsin offensive possession involves a cutter blowing up their matchup for a 15 yard force side gain, hitting a long continuation gainer to another cutter who has been doing 20 yard shuttle runs waiting for their turn to cut. That guy then hucks to a completely uncovered player in the back of the end zone whose defender literally collapsed from exhaustion. It would make Vince Lombardi proud.

Of course, both teams have flaws, and most of them start with a “Z” and rhyme with “bone offense.”2  Defensively, Oregon has struggled to manufacture turnovers and struggled even more to efficiently move the disc once they get it. Wisconsin seemingly have some pathological fear of shifting the disc from side to side. But flawed teams can play fun ultimate, and the flaws of these teams fit together perfectly. Neither squad is going to play to anything other than their mutual strengths.

This isn’t a clash of styles as much as it is a celebration of the idea of having one to begin with. See you there.

Watch the livestream of this game on the Ultiworld Live page Saturday at 12:30 PM Eastern/9:30 AM Pacific.