September 2, 2017 by Charlie Eisenhood in News, Recap with 0 comments

YORKTOWN HEIGHTS, N.Y. — An unpredictable five rounds of pool play wrapped up this afternoon with not a single team posting a clean sheet. With teams featuring varying styles, strengths, and weaknesses, every matchup offered intrigue — and the chance for a big upset.

First of all, let’s take a look at the bracket for a rainy Sunday: 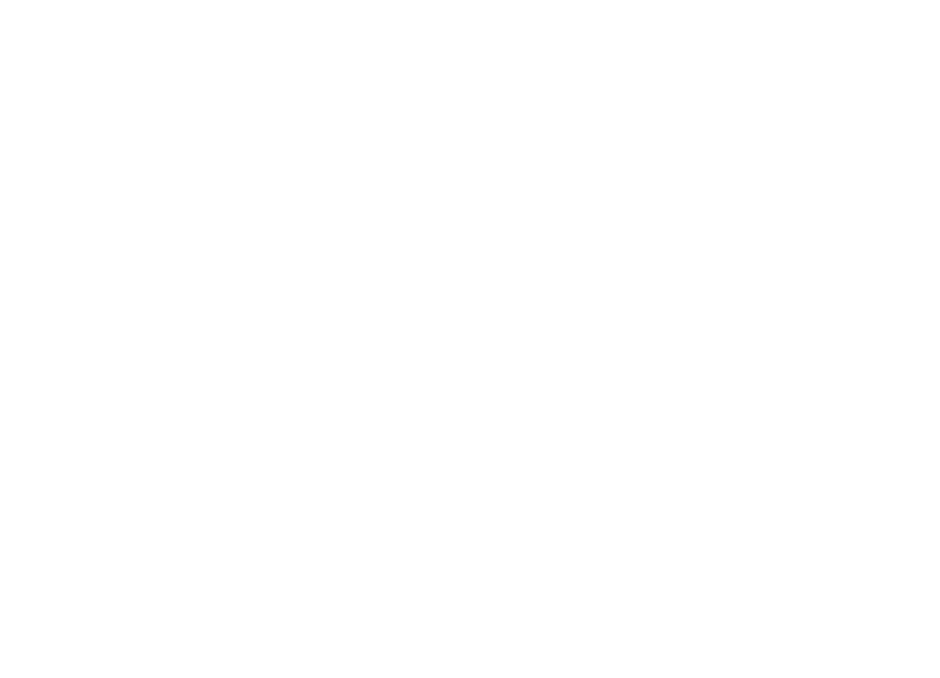