October 20, 2017 by Charlie Eisenhood in Opinion with 0 comments

It was a wild pool play Thursday at the 2017 National Championships. Let’s talk about it.

ASK ME QUESTIONS/SEND ME COMMENTS: Email (charlie@ultiworld.com) or Twitter.

Q: The Sockeye performance today comes as a surprise to us all, but should we diagnosis the day more seriously than just a bad day with some injuries? Isn’t this a team with too much talent and experience to overcome injuries and tight, heated contests? Can you explain what happened to them?

A team that smashed Revolver in the US Open final just two months ago went 0-fer on Thursday.

A team that collectively left the AUDL this year to focus exclusively on the club season did even worse this year.

So what the hell? How did this happen? I talked to Sockeye players earlier this week and they were optimistic about their chances to win a Championship.

To me, this is the story of a team that was mentally unprepared to have to compete on day one. Perhaps there was a bit too much of a sense that no team would dare to challenge their supremacy. A bit too much looking ahead to their semifinals matchups.

You people are ruthless:

A: Very, very solid. According to Ultiworld’s reporters, Cardenas was a key D-line deep stopper and handler (!) after the turn. Lloyd broke through in the Truck game and dominated the skies on the D-line.

Neither player is the team’s #1 option, but how could you expect that? Still, they are more than just another rotation piece; both have featured as important players for their respective teams. Expect to see more of them in

Q: What are the WUCC qualifying implications? Obviously no Sockeye, but who is set up well for Worlds?

A: As it stands, the Women’s Division gets four bids to the 2018 World Club Championships and the Men’s and Mixed Divisions get three. That means that there will be a third place game between the teams that lose in semis to determine which team qualifies for Worlds.

Q: How big of a factor was the Sarasota wind in day 1’s results?

A: My first reporting at Club Nationals was in the last year in Sarasota: 2012. Today’s wind wasn’t 2012 wind. It wasn’t even close.

Today’s wind was typical ‘windy day’ ultimate. Throws needed to be crisp; decisions needed to be smart. Short field turns were extra costly. Upwind power was at a premium.

More than anything, I think today’s wind (10-15 mph) served, in many cases, as an equalizer. Games stayed tight. Breaks came in bunches.

That made for a lot more variance than you might normally see in calm, perfect offensive conditions.

Teams that wanted to do a lot of breakside movement or shoot-deep-early-and-often struggled a bit more than other teams.

Don’t expect the wind to let up! We’re in Sarasota, after all!

This is amazing (sent to me tonight at 10:15 PM). Shame’s got quarters tomorrow afternoon! 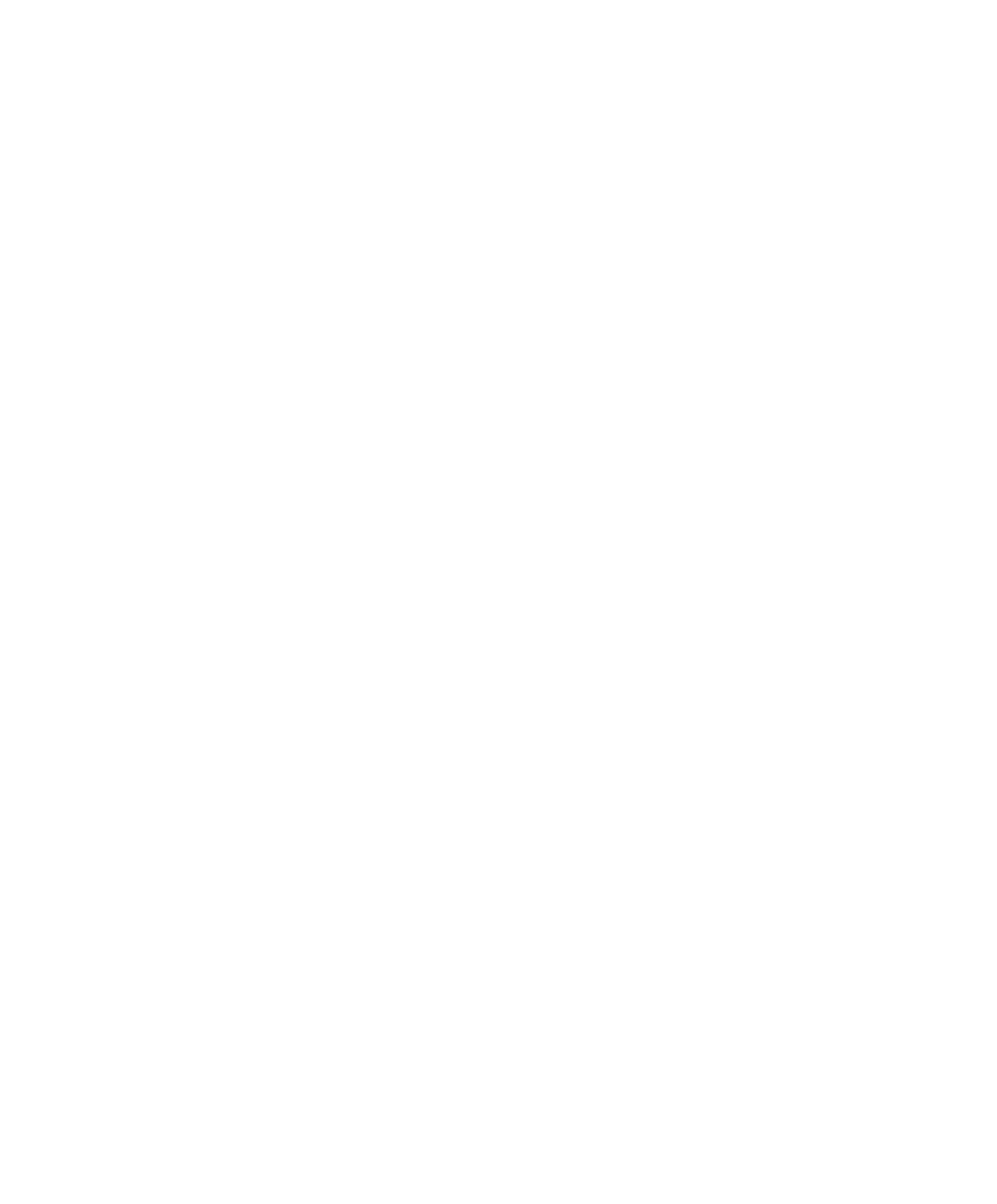