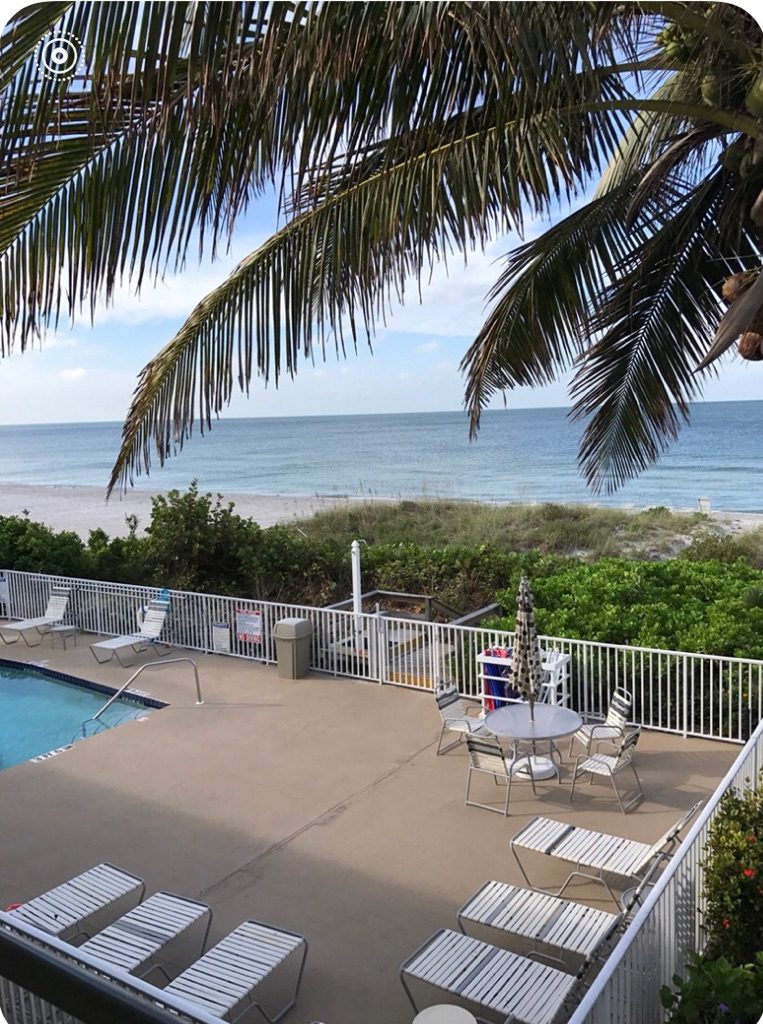 With one more day left of competition, I’m going to focus on a few things that have come up around the tournament and not on the field.

1) I’ve heard a few complaints about one of the men’s semis, Doublewide vs Truck, not being shown live yesterday. And some people aren’t happy that the Men’s Final is happening first today. As far as I know, these slots are going to rotate among the three divisions every year. That is how it used to be and I applaud USAU for returning to the system that the UPA originally established. For you history buffs (Go Buffs), one of the women’s semifinals has been on tape delay for quite a few years. There was no rotation. As a matter of fact, this is one of the major reasons that the current gender equity movement coalesced. Anything that identifies us as a players’ association again feels right to me.

2) But I stop clapping for USAU when I read about their telling Molly Brown they couldn’t use their team props, stick-on mustaches, right before their semifinal. Now, I am not a big fan of “silly” ultimate behavior at major high profile tournaments, and Club Nationals is our major-est. But looking at this from an organizer’s and teacher’s perspective, this was a mistake.

A) One of my favorite teacher mantras is, “Don’t make rules that you can’t enforce.” If you have to use a lot of words to explain the purpose of a rule in your classroom or at a tournament, chances are that it is a bad rule.

Good rule: leave the field when you hear the horn signaling lightning

Bad rule: don’t show up on ESPN’s cameras with something that could make our sport seem less legitimate to the casual viewer at home but we will tell you what that thing is whenever we want to and we are probably not going to be consistent in applying that rule across divisions and maybe not at College Nationals, but that’s our prerogative and you can choose to play or not and, by the way, good luck.

B) You don’t have to pick every battle, USAU, and you certainly shouldn’t be choosing the ones that are the easiest to win. Taking the toys away from supposedly both Brute and Molly Brown is easy pickings. (Well, except for the backlash, which you should have anticipated). It could’ve been handled much earlier or it could have been ignored. Others will offer much more analysis of the incident, which others will think is overreacting. It will be used to support whichever narrative people are intent on constructing. My advice is that you should have walked on by. As my friend Joe Smash says, “Let the kids play.”

C) I woke up to several texted photos this morning, all from the Daiquiri Deck, along with yet another plea to get Snapchat. That is never going to happen, my friends. As we all could’ve predicted, the vast majority of players stayed in Siesta Key and did not return to the fields for dinner or the late game. One of the main draws of returning to Sarasota was to spend as much time as possible partying at the beach. That is the salve that eliminated teams pour into their emotional wounds. One last hurrah before the inevitable resettling into our daily lives. But I still feel bad for the waste of food and energy.

A few quick takes from my notes and then back to the fields for one last time.

– I have run more yellowish/red lights in the last few days than I ever do at home. I finally understand that the roads are fast and wide in Florida and you’re expected to accelerate when you see the yellow.

– I also learned that there must be some photographer going around taking pictures of Airbnb rentals that make them look deceivingly immense. This is an observation and certainly not a complaint. Who could complain about the view from my tiny balcony (above)?

– On my way off Longboat Key every day, I pass two golf courses. Nothing unusual about that but I cannot believe that both places have full bars set up under tents, right along the highway. The uptight Northeast would never ever allow anything like that. But this is Florida, where it seems that everyone is kind of reckless.

– Stay tuned for a big announcement at 2:30 today, a half hour before the women’s final. I am only peripherally involved but I will be tweeting maniacally from @NUTC_Amherst

– For my Ultiworld nerd friends in the press tent: Why do most teams default to playing less intensely once they have a supposedly big enough lead? (By the way, nothing should change in terms of subbing until a lead is at 4 or 5. Being ahead by three points means nothing.) I’m not talking about a 15-4 beat down. I’m referencing the games I saw this week where teams visibly dial back and allow the other team into the game. They are already riding the success of a game that is still being played. I see this at every tournament at every level. Why is the default not “we are playing well, let’s play better?” Discuss and get back to me.

– I forgot to get a photo of the fenced off areas throughout the complex. They appear to be retaining ponds and are full of cool birds. I hear their purpose is to keep the alligators off the playing fields. I don’t know if that is true but I would love to have something similar next to our practice field at UMass. “On the line. Last 4 finishers spend 4 minutes in the pit. Go.”

– As someone who will drive an hour to see a skinny little bird in New England, I can’t get enough of white egrets hanging out in someone’s driveway on the side of the road. Or the pelicans diving for food while I am swimming nearby. I know Nationals are in San Diego for the next two years and I hear that place is not shabby, but I look forward to returning here in 2020.