October 24, 2018 by Patrick Stegemoeller in Opinion with 0 comments

A lot went down in San Diego over the past four days. If you haven’t absorbed every single tasty morsel of the action, then we’ve got you covered here with a quick recap of the sights and sounds from the first pull to the last point and everything in between.

Anti-climax: Semifinal Saturday was one of the most exciting days of ultimate ever. Five universe point games, with the only outlier featuring a wild comeback from Molly Brown and the now immortal Lisa P kick spike turnover. It wasn’t just the on field results, it was the excitement and energy of huge crowds at the fields and stadium feeding back and amplifying the on field action. But as so often has been the case, the energy of Saturday evaporates for the championship games on Sunday. It seems like a problem that the games that are supposed to be the pinnacle of the sport, the most dramatic and consequential, are so clearly overshadowed by the day before.

Bay Area Blowout: A new term that Ultiworld’s own Keith Raynor has been working real hard to get into the vernacular. It refers to Revolver and Fury’s tendency to let teams hang around in a game, then all of a sudden turn an 11-10 squeaker into a comfortable 15-11 win. Didn’t really bear out as the tournament wore on as both Revolver and Fury needed to engineer big comebacks in the semifinals, so let’s put this one in the maybe column for now.

Cardenas: It was another semifinal loss for Molly Brown, but another very impressive performance from Manuela Cardenas. At 19, she is already having a big impact on the elite women’s game. The question at Ultiworld HQ: how far away is she from being the best player in the women’s game?

Don’t Stop Your Cuts: There is a lot to take away from Fury’s run to the title, but one fundamental piece of advice jumped out in their semi and final matchups. Both Riot and Brute Squad threw away easy goals in crucial moments late in the game because cutters who were open to the cone bailed out on their cuts just as the thrower pulled the trigger.

Exhaustion: Have you ever seen elite players look as tired as the Brute and Fury players on the last point of the championship game? With the heat of early afternoon baking the turf, both squads looked like they were battling heat stroke as much as their opponents. We throw around phrases like “war of attrition,” but Fury really did seem like the won the title by being the last team standing. 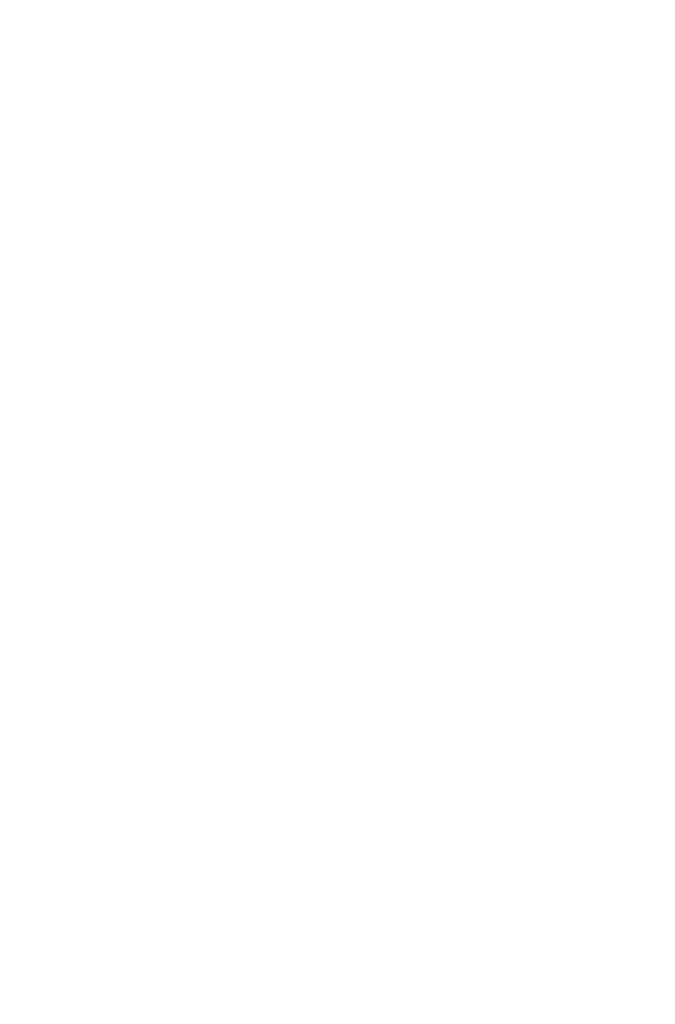 Grass: The field complex was a little beat up after hosting a music festival earlier in the month, but the grass was soft and on the whole the playing surface was in good shape. The stadium games were played on turf, and let this be the bi-annual reminder that the game is meant to be played on grass and turf fields are garbage.

#TheBobble: The play itself is something you’ve surely seen already, and its impact on the Space Heater v. AMP semifinal has already completed its trip through the cliche spin cycle. “Yes it’s a bad call, but it didn’t single handedly decide the game. Space Heater still could have won if they pulled themselves up by their bootstraps instead of relying on the welfare state. Trickle down economics. Etc.” But aside from the actual analysis of the play, the immediate response from the community online and the reach of the discussion showed how ultimate’s online footprint has grown. The play itself was significant to the game, but “The Bobble” taking on a life of its own is new territory.

IHD: Intensity. Humility. Discipline. These pillars once again propelled Revolver to a title through their bala… Nope. Not this year. PoNY took a wrecking ball to those pillars and left them  – and Revolver – in ruins. Moving forward, PoNY owns IHD. It’s up to them what they want it to stand for now. Maybe “Indivisible Hunger Delirium,” something with a little flair.

Joel Silver: The extent to which the famous movie producer was responsible for inventing the sport is up for debate, but he feels connected enough to the game that he showed up to throw out a ceremonial opening pull before the semifinals. Throwing from half field and attired, as an Ultiworld staffer remarked, “like some guy from Boogie Nights,” Silver’s throw didn’t quite make it to the endzone and was well OB. Though, according to CelebrityNetWorth.com, he has a wealth of about $400 million, so he should be fine.

Kurt Gibson: This is the first even year since 2010 that Kurt Gibson did not win a National championship. Now, after two straight quarterfinal exits, the new narrative is: Why Can’t Kurt Win A Quarterfinal?

Last Place: Boston Dig took the biggest L of the weekend, plummeting from the seventh seed and winning their first two games all the way down to dead last. It was a dispiriting collapse for a team with semis aspirations and may legitimately be the first time ever that Boston failed to put a men’s team into the quarterfinals.

Mixed is still #legitimate (for now): Snake Country and Space Heater’s attempted coup of the mixed division fell just short of the throne room. Both lost on double game point to Mixtape and the observers, respectively, but they showed the success that single gender all-star teams can have in the division. We’ll see if this creates a trend, or if it was just a one year lark.

Norrbom: Brothers Gus and Zach Norrbom had an impressive showing with quarterfinals and semifinals appearances, respectively. That’s pretty good, but the most successful siblings were the Stubbs crew. John and George made the finals with Revolver and India put up a quarterfinals finish with Ozone.

Observers:  There were an exceptional number of rule-related controversies and interpretive questions that put observers front and center. #TheBobble is of course the headliner, but there were other interesting questions placed on observers, including a Grant Lindsley dangerous play call getting turned down because he stopped to avoid contact, which raised significant debate over the purpose of the rule.

Pool Play Consequences: Truck Stop really shot themselves in the foot by not showing up to the last round of pool play against PoNY. To put themselves in good shape for the bracket, they just needed to avoid getting crushed. The ensuing pummeling sent them down to third in the pool, which set them up with a Dig-Revolver path to semis. While Truck pulled it together and played very well on Friday, you have to wonder how far they could have gotten if their route didn’t take them through Revolver.

Quixotic: Ring of Fire keep tilting at windmills, and every year the windmill finds a way to end their season in semis.

Rookies: We always talk about how good youth players are these getting, but it was striking how many club rookies were getting minutes in huge moments. Riot’s Claire Trop went out on a do-or-die O-line late in the semifinal against Fury, and Sockeye’s John Randolph was given the Sean Keegan assignment on double game point against PoNY.

Surge: Fate cast a bittersweet die for Sarah “Surge” Griffith, as she put the dagger into her ex-teammates on Riot to complete Fury’s comeback victory in the semifinals. After spending 10 years playing for Riot, and suffering the sting of defeat from so many season-ending losses to Fury, she inflicted that same pain on her old team. It led to her first ever National title, but doing it at the expense of Riot must have been heart-rending.

Twins: Revolver’s Lucas Dallmann and his wife had twins earlier this month, unexpectedly early. With the kids in the hospital, Dallmann believed he wouldn’t be able to make it for Nationals. However, his wife didn’t cancel his Saturday morning ticket and told him at the last minute that he should go. He flew down in time to help Revolver win their semifinal against Ring of Fire.

Universe Point: The first four semifinals went to universe point, with Mixtape and PoNY winning their early round games almost simultaneously on adjacent fields before AMP and Revolver pulled off dramatic wins at the stadium. Unfortunately, Molly Brown couldn’t keep up the streak as they faltered down the stretch against Brute Squad, which was only made worse when Fury and Riot got to universe in the night game.

Very Good Boy: There are a lot of reasons that San Diego was a good host for Nationals, but one of the biggest is that the dog rating was off the charts. Best dogs of the year.

Wiffle Ball: Ring of Fire included some wiffle ball into their warm up and half time activities. It was a last vestige of boyish innocence before they fell to Revolver in the semifinal for the third straight season, and for the second time on universe point. Without a care in the world, they threw small gatorade bottles around an impromptu diamond, not knowing the guillotine of fate that awaited them.

Xander Cuizon Tice: He is a player who’s name starts with X, and, for this list, that’s good enough.

Yellow cards: Observers are slowly getting more and more comfortable flashing the yellow PMF for bad bids, with 10 players receiving PMFs on the weekend, the most ever handed out at a tournament.

TAGGED: USAU Club, From A To Z, San Diego