The U24 U.S. National Team Roster: By the Numbers

A look at the roster composition of this year's U24 U.S. National teams, and some comparisons to teams past.

July 2, 2019 by Charlie Enders in Analysis with 0 comments

Ultiworld’s coverage of U24 Worlds is presented by VC Lookfly; all opinions are those of the author. Please support the brands that make Ultiworld possible and shop at VC Lookfly!

Every couple of years, many of the best young players in the country go through the process of attempting to represent the United States at the WFDF U24 World Championships. The increasingly competitive international event is a bright stage for college-aged (and even some high school) players looking to prove themselves among the best. The tryout process whittled down over 550 applicants in 2019 to 74 athletes across the men’s, women’s, and mixed division rosters.

This year’s cohort are headed to Heidelberg, Germany to compete starting July 13th. All three squads enter as defending gold medalists, the favorites and boogeymen of their divisions. But we’re more focused on who makes up these teams and what the numbers show us about their roster composition.

I’m an amateur statistician. I took one semester of Statistics in college, but aside from that have no formal training on it. If you’re looking for extremely nuanced analysis of the numbers, with chi-squared tests and regression analysis and the Pearson product-moment correlation coefficient, sadly I can’t provide that. What I can provide is fairly shallow observations about data that I acquired through excruciating amounts of googling.

For simplicity sake, I’m splitting the mixed team into their respective genders. I’m also only counting Club teams that made regionals. I realize that 2013 and 2015 were U23, not U24. But that’s a difference in name only, as the age parameters have been the same throughout the tournaments existence. Thus, I’m just going to refer to it as U24 throughout the article. Do you care? You don’t care. 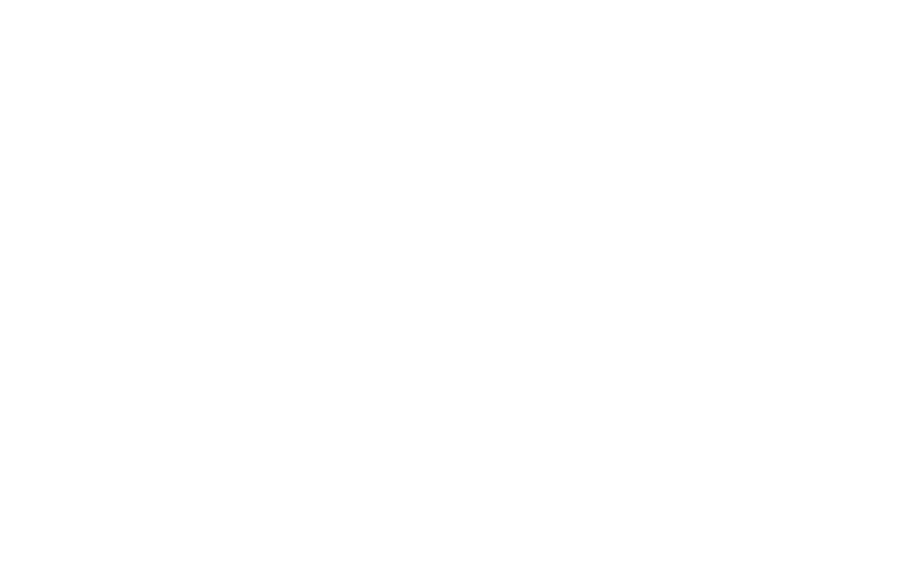 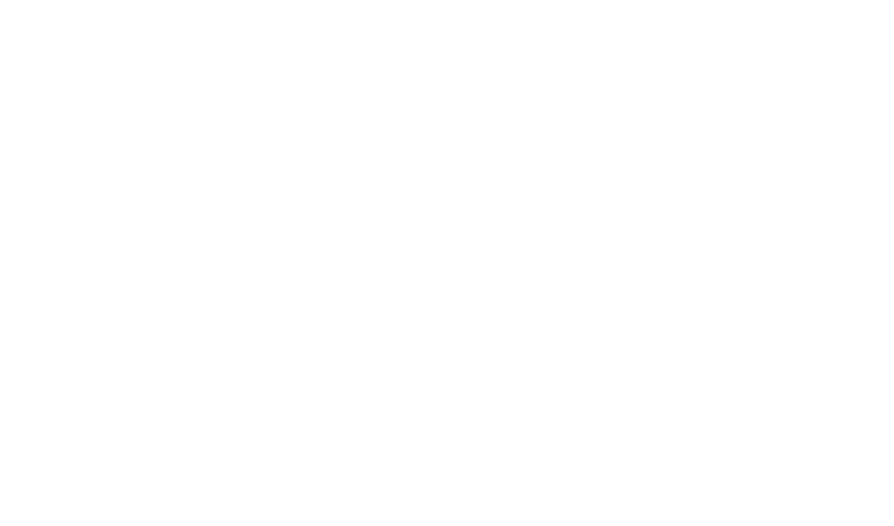 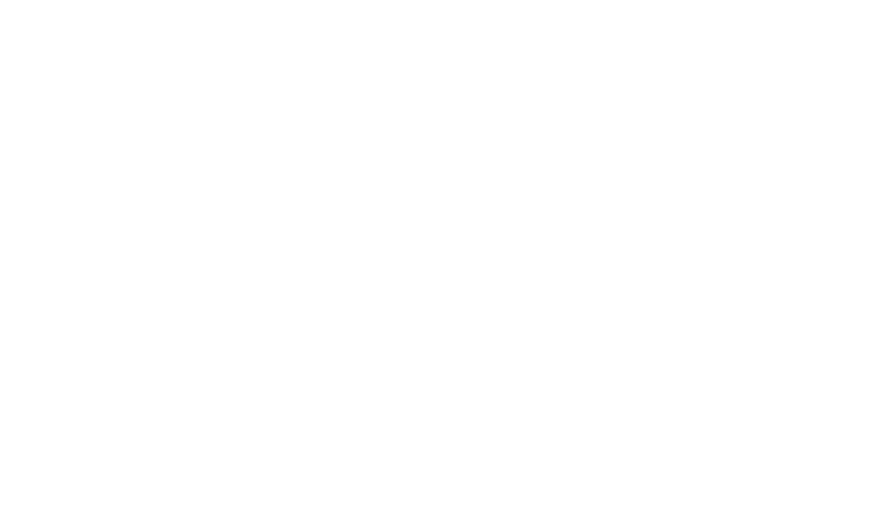 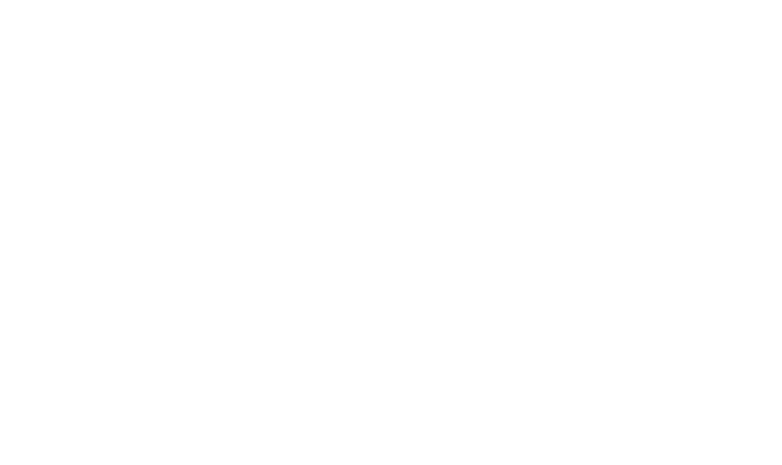 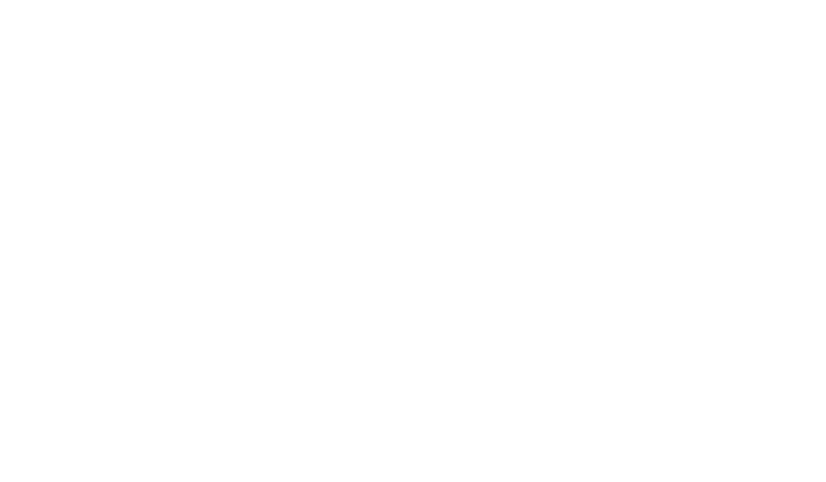 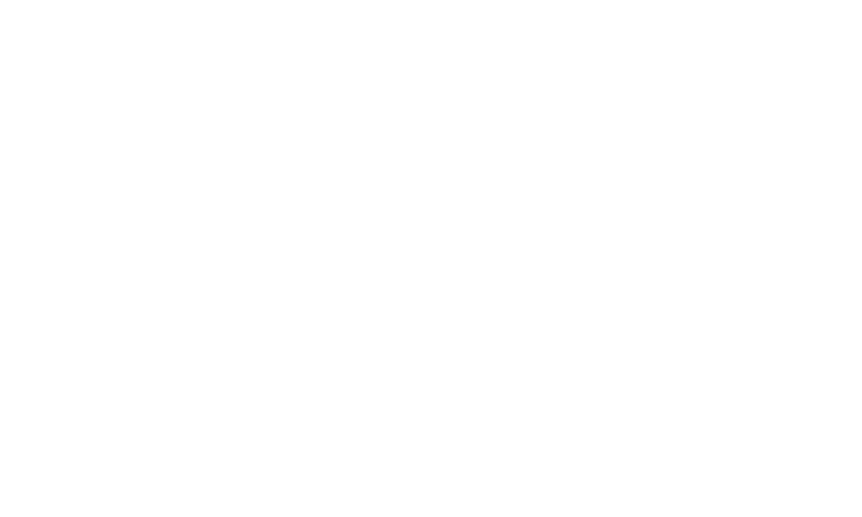 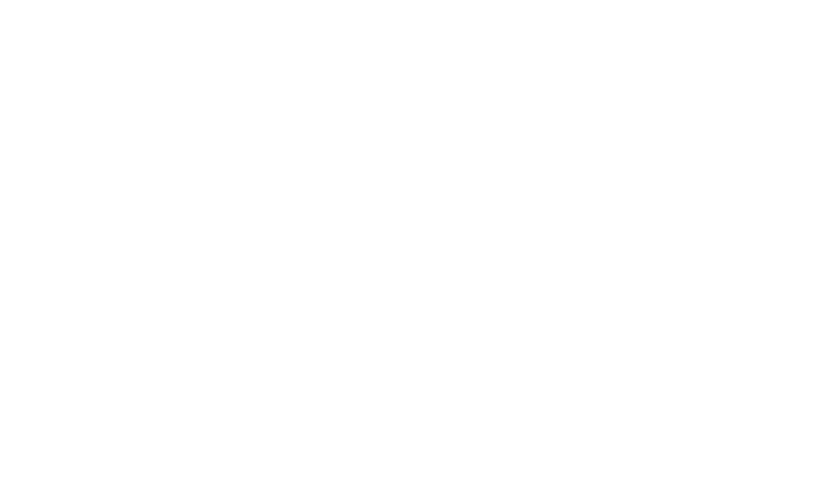 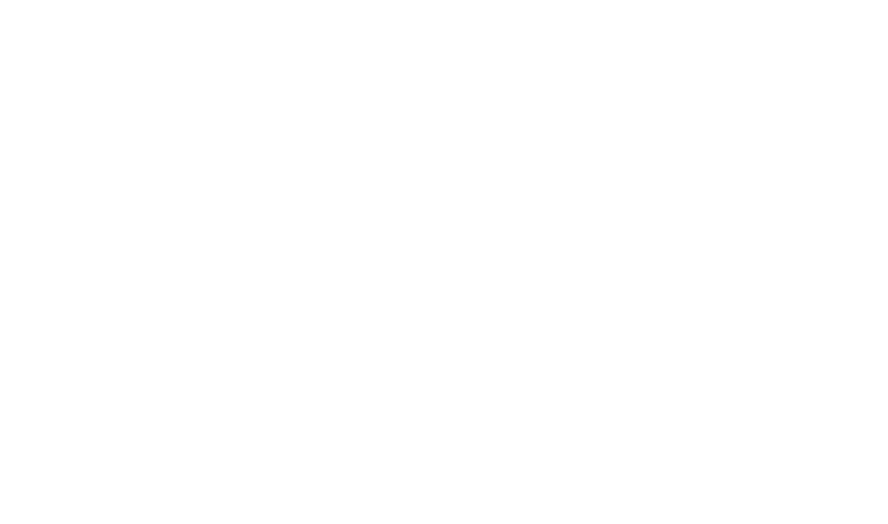 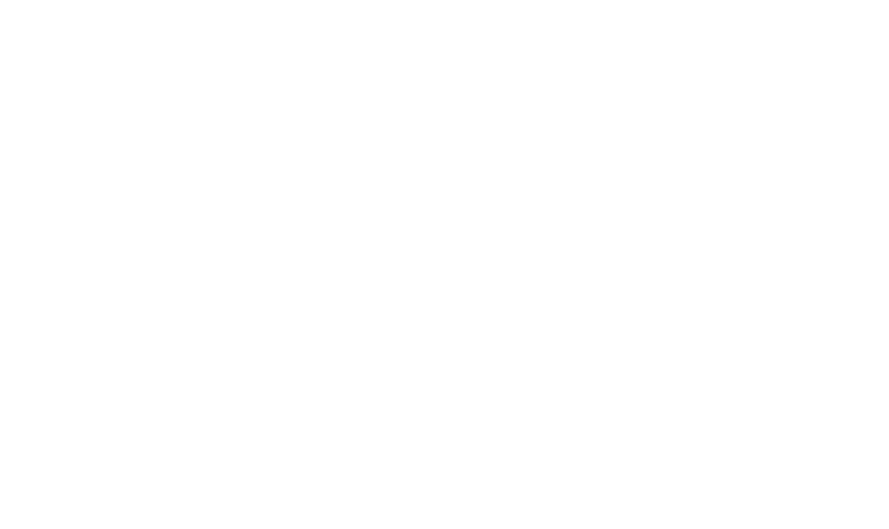 Annoyingly, at least for data purposes, 2018 U24 is a bit of an anomaly. While the tournament itself took place in 2018 (due to “seasonal issues” in Perth), I’m going to treat it like the tournament happened on its typical schedule. The school year used throughout this data is the year in which the tryouts took place; for the 2018 team, that means we use the 2016-2017 college season. Yes, technically there were a lot of people on the 2018 team that weren’t in college anymore when the tournament took place. But if we assumed the tourney had not taken place in Australia and adhered to its normal schedule, the data is much more comparable and thus, useful.

In a perfect world, there’d be a simple process of going to the USAU website and looking up information about our national teams (at the very least), but sadly there is not. Instead, I assigned each player a numerical value where Senior/Grad is 5 (since some players forego their fifth year of eligibility, they tend to be of similar age), Senior is 4, Junior is 3, Sophomore is 2, First Year is 1, and High School is 0, and got an average year in school, or AYS for short. 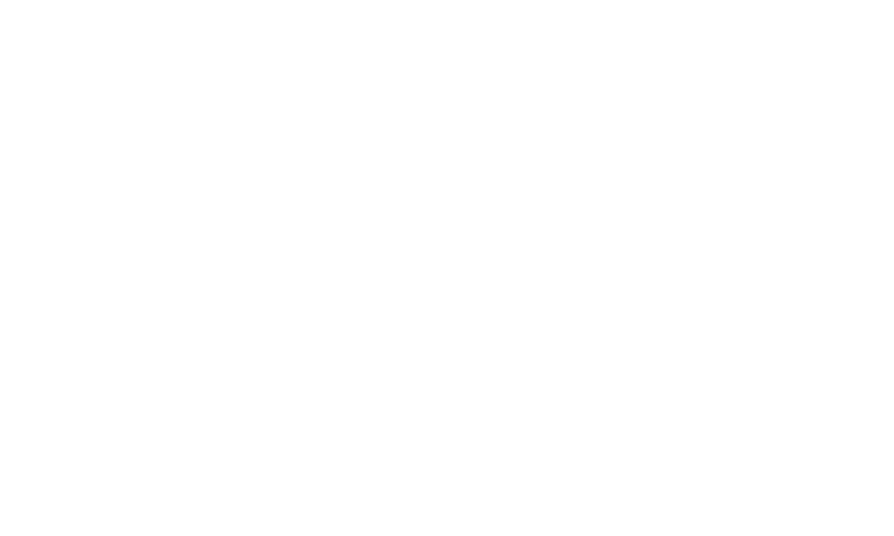 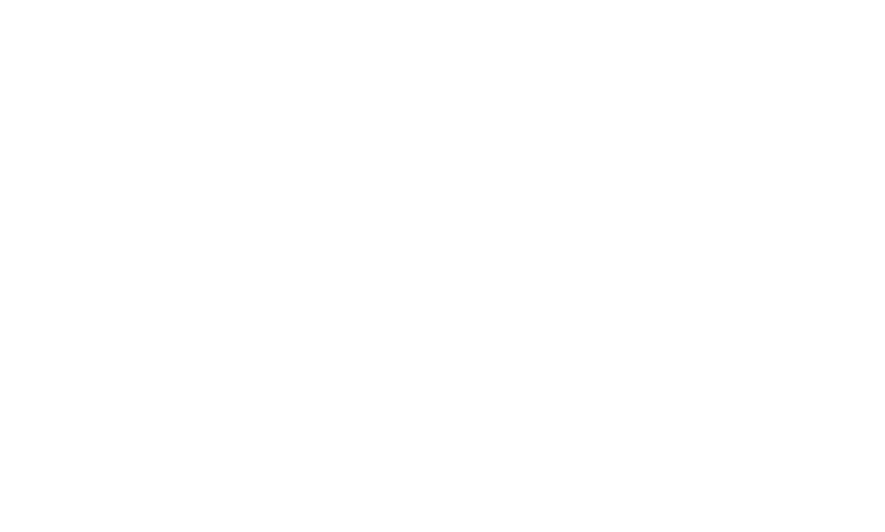 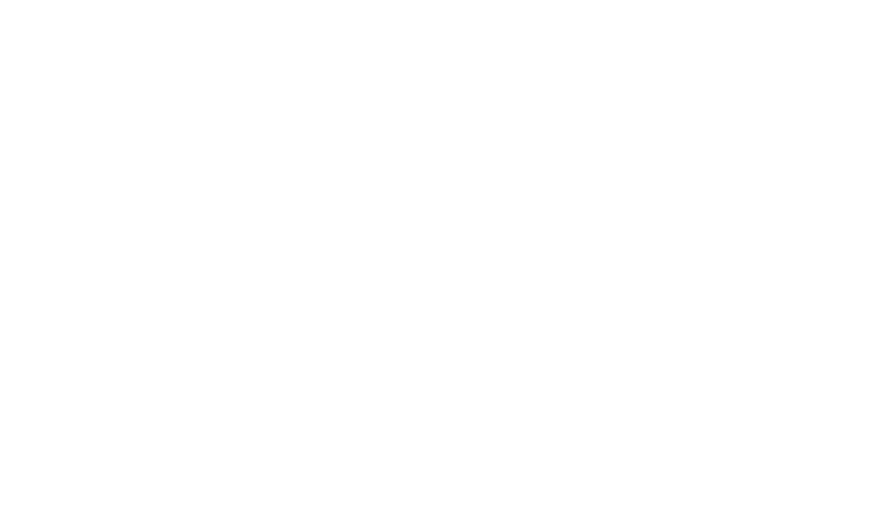 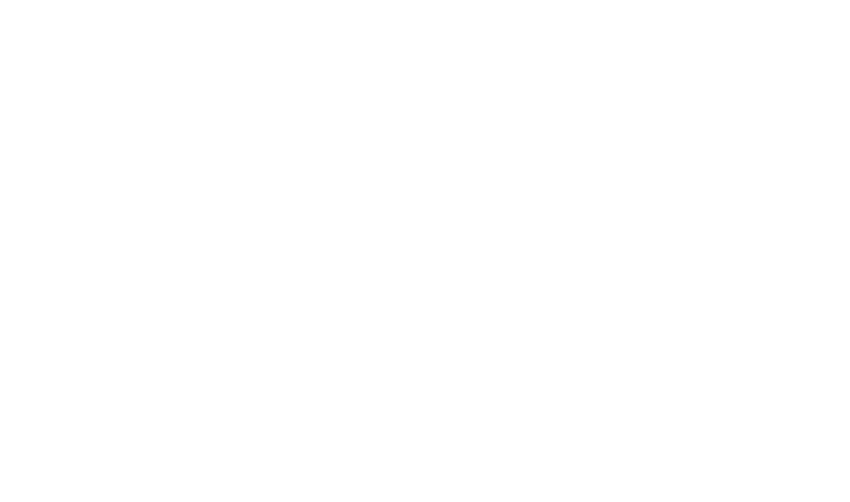 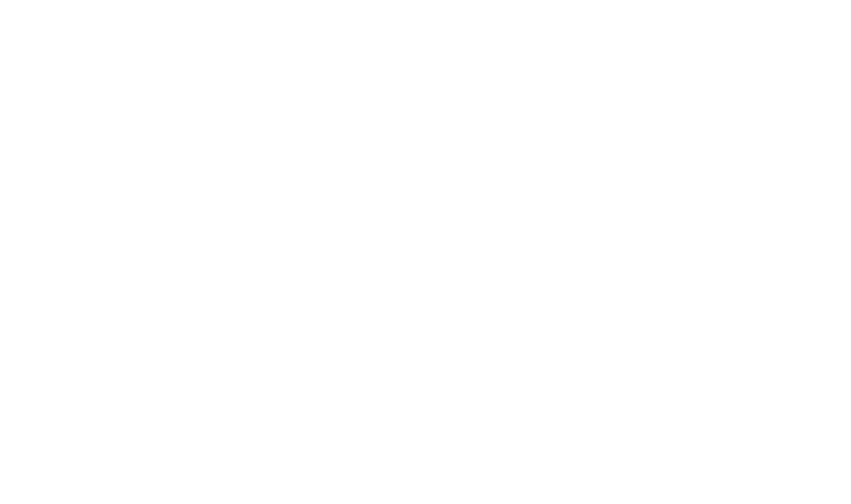 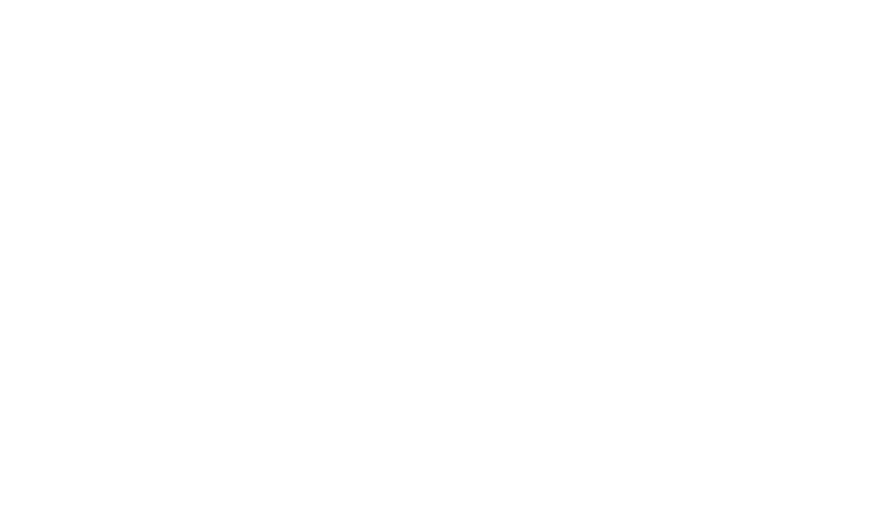 The story here is less about the regions at the top and more about those at the bottom. The Great Lakes and Metro East regions are dramatically below every other region- the next closest (Southeast) has seven more than those two combined. For the most part, this makes sense. The Metro East’s struggles on both the men’s and women’s sides are well-documented. The Great Lakes, meanwhile, has a respectable eight women, while the men have a paltry four. This also adds up: since 2014, the Great Lakes has sent more than one team to Nationals only once, in 2014 (when they sent two). Is there a correlation between number of bids to Nationals and number of players on National teams? Probably, but this article is long enough as it is.

What do you see in the numbers? Comment below!

Comments on "The U24 U.S. National Team Roster: By the Numbers"