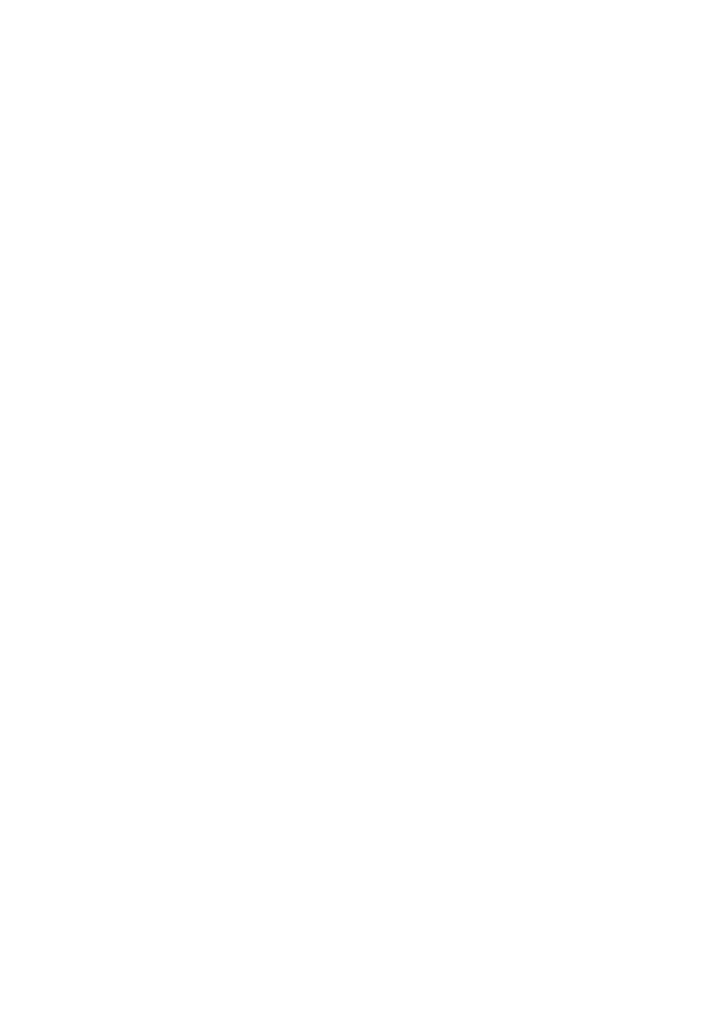 Today the 2020 Premiere Ultimate League regular season schedule was announced. Recent league expansion has enabled the PUL to split into two divisions. Each team plays in five games during the regular season. The divisions have not yet been formally named, but are loosely geographically segregated. The divisions are as follows:

Because of the number of regular season games, there is an uneven distribution of home games. It is unclear how which teams would get the extra home game was decided, but the four new franchises all have three home games, so this may have factored into the decision making. The Revolution will play just one game at home.

The PUL opened with a bang last year in Colombia with Revolution hosting Atlanta Soul, but the Austin Torch make the international trip later in this season. Instead, Columbus Pride vs. Nashville Nightshade and DC Shadow vs. New York Gridlock will kick off the season on April 4th.1 DC will be the first new franchise to demonstrate their might as a program and, given their robust ultimate scene, they will likely generate a large crowd for their debut match.

As far as premier matchups, both of the thrilling double game point semifinal games will see rematches in the regular season, with Atlanta Soul and New York Gridlock seeking revenge over Medellin Revolution and Raleigh Radiance, respectively. Much of the excitement lies in the showcases of these new franchises. DC of course has a history of strong ultimate programs, but Portland, Minnesota, and Milwaukee are more of a mystery. Minnesota has already announced signing Sarah Meckstroth and Chip Chang, and Milwaukee’s roster includes Austin Prucha and Georgia Bosscher. With talent like that, they may be a formidable presence in their division.

It is exciting for fans to get a glimpse of how the second season of the PUL will unfold, but there is still information to come, as the format of championship weekend has not yet been announced.