A $7,500 prize for first place is unprecedented.

April 1, 2021 by Charlie Eisenhood in News with 0 comments 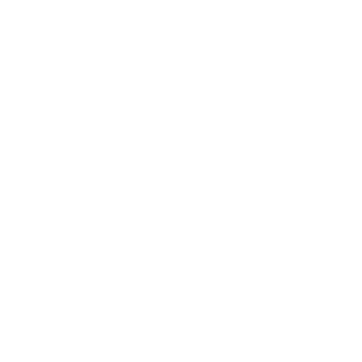 This week’s announcement of a new mixed division tournament, the Richmond Cup, turned heads thanks to the event’s $10,000 prize purse.

The tournament is being run by XII Brands, the parent company of VII Ultimate, Five Ultimate, and Aria Discs.1

“We wanted to make some waves,” said XII President Todd Curran. “I feel like this is what ultimate has been waiting for. I’m hoping it will bring excitement and top-level talent to the event.”

USA Ultimate Triple Crown Tour events offer some prize money to winners, but they top out at $2,000. No tournament has offered this level of cash award to winners since the Jose Cuervo tournaments in the early 1990s.

The Richmond Cup’s organizers anticipate that, due to the COVID-19 pandemic, the inaugural tournament will mostly draw east coast teams. But they hope future editions will attract teams from across the country — perhaps even some teams you haven’t heard of.

“We’re expecting that maybe some new mixed teams will be showing up, playing a one-off event,” said Curran, who noted that it could be a good opportunity for players who typically compete in single-gender club divisions to join forces for a preseason tournament with money on the line.

The tournament will require both a $200 team fee and a $25 per-player fee. A ticket to spectate is $10 for those over 12 years old; children get in free.

Curran said that the player and spectator fees — uncommon for a regular-season ultimate tournament — are meant to make the tournament economics better but are also helpful for COVID-19 contact tracing purposes, as all participants will be accounted for.

COVID-19 safety protocols will be in place, including requiring masks for players (not excluding those actively on the field), temperature checks for players before entering the field complex, and following USA Ultimate’s Return to Play guidelines as well as local Virginia regulations. Players will get boxed lunches to encourage social distancing during meals.

Accepted teams will be announced on a rolling basis.