The end zone offers less space, but a scripted plan of attack can help you use it to put up points.

Modern ultimate offense is predicated on spacing. Teams on offense set up structures and systems to allow downfield cutters the ability to attack the open side space, the break space, and the deep space. However, the spacing changes when the offense moves closer to the attacking end zone. There is no more deep space! Any deep throw 40+ yards will likely be out the back of the end zone and a turnover. Standard offenses run into issues in this area because downfield cutters can only go under towards the disc. Defenders know this, and can sit under their matchup and beat them to the space they are attacking on their cut.

That is why many teams have a separate endzone offense when they work the disc past the attacking brick mark. Because the spacing of the field has changed, they need to change the structure of their offense to attack the available space. Many teams try to isolate three or four players near the front of the end zone and have the other players near the back line of the end zone. This maximizes the space of the isolated players to attack and gives the thrower simple reads. The players in the back of the end zone try to draw the defense out of the way of the preferred attacking space. They are on standby and wait until the defense ignores them to move into open space and call for the disc.

Offenses and defenses are always acting and reacting to each other strategically. There is a “meta” that goes back and forth about what the optimal strategy is. For example, Revolver dominated club in the 2010s with an isolation heavy offense against typically matchup defenses. PoNY and Machine develop junk/switch heavy defenses to neutralize isolation cutting offenses to make the Club National finals in 2018 and 2019, respectively. Sockeye then developed quick small-ball chemistry and creative break throws to beat junky defenses and won the 2019 club championship and dominated the 2021 regular season. PoNY then reverted back to intense one-on-one defense and beat Sockeye at the 2021 Club Championships.

Set plays are critical strategic elements on many popular teams sports. It is so much fun watching American Football, a sport build entirely on set plays, when a trick play is run. Sometimes it goes disastrously wrong, but it can be rewarding and effective when it goes right. Due to the continuous play of ultimate, we can’t have the same plays as football. Basketball runs plays, but ultimate possessions are too long and varied to emulate that exactly, although the red zone offers some chances to ape those concepts. In ultimate, there are certain instances when a team can run a play to try to score from a non-traditional cut that might disrupt the regular offense, but can be effective when timed properly.

Below are four such plays your team can run out of a timeout when you are in the red zone.

This play is ideally suited if you are 10+ yards out of the end zone and the disc is in the middle of the field. Line up in a vertical stack with your fastest player as the reset on what you expect will be the break side. Put one of your primary handlers at the front of the stack. This play is a simple “go” route where as soon as the disc is tapped in, the reset goes strike immediately to the end zone.

Since they are running across the field, it effectively turns into a dead sprint. Usually handler defenders are quicker as opposed to having top line speed, so this footrace puts them at a disadvantage. If the defense poaches off or the mark shifts over to help, then the bottom of the stack is looking to make a continuation cut to the opposite side from where the reset is attacking. This look is still a good outcome since the defense is scrambling and may not have the break side covered. Even if the defense does cover the play, you can still run your normal endzone offense after the reset to the bottom of the stack, and now the other team’s best handler defender is out of the reset space.

Just like the classic zipper, this play takes advantage of the defensive tendency of the middle stack defender to poach or let their guard down since usually the middle stack cutter is the least active. This is a play that should be practiced extensively, since slight changes in the positioning of the mark and the location of the disc on the field changes the spaces for the middle cutter.

In addition, the first two cuts are viable throwing options! If either, openside or breakside cut, is open right off the bat the handler should throw it to them. The advantage of predetermined cuts is the offense can read the defense and, if they are out of position for the cut, the handler can easily throw it into the space they know the cutter is going to. This play can work against a poachy defensive set since it immediately activates cutters and forces the defense to match up quickly instead of being in the lanes to help off. Lastly, if none of these options are available, the handler should stick with their reset and the stack should reorganize into your endzone offense.

Okay, this one is a little fun! Again, it is a modified pull play for the end zone. You isolate your best offensive player in the middle of the end zone and stack the rest of the players to one side of the goal, with the reset directly behind the thrower. The perceived threat by the defense, is the throw to the isolated cutter with lots of space to work with. The defense usually sags into the middle of the field to help the isolated defender. 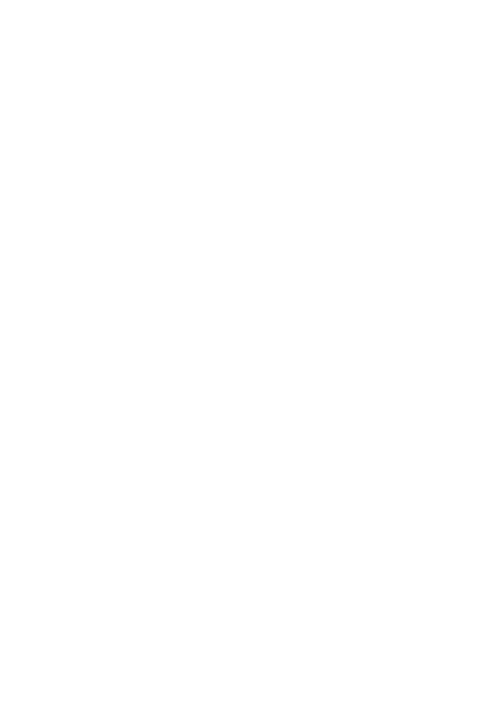 However, once the disc is tapped in, the stack floods to the middle of the end zone. The back of the stack waits a beat, then cuts under into the vacated open space, instead of following everyone else to the middle of the end zone. With the defense focused on the isolated cutter, hopefully this misdirection results in an easy goal. If the play is covered, the handler can look reset as the stack gets organized and flows into your normal endzone offense. 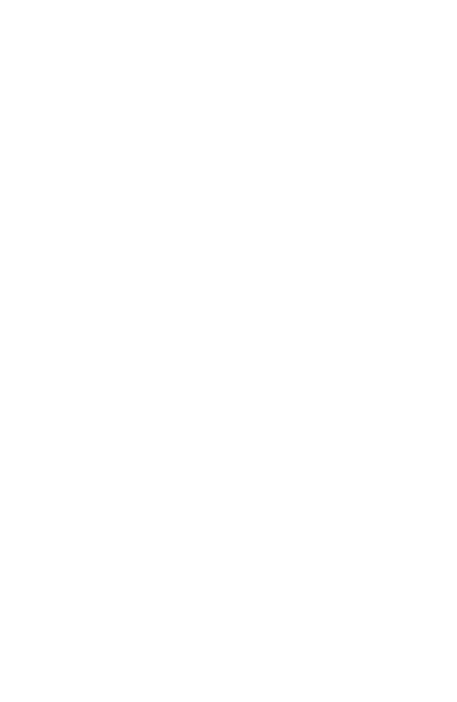 This play can also be tweaked slightly to suit how the defense is playing the formation. For example, if the defense doesn’t poach or help the isolated defender, you can call out of the play. Your best offensive player is now isolated with 30 yards of field to work with and they should be able to get open for a goal. Alternatively, you can have someone else in the stack be the designated cutter to cut under for the goal. If the defense has a defender poach strongly to aid the isolated defender, you can have a call or designate it as a rule that the cutter who is poached will come under instead.

This isn’t a play, but more of a script. One of the best aspects of this play is it can be run from anywhere on the field. Again, the team should be lined up in a vertical stack in the center of the end zone, with one handler in the middle of the field and the other handler by a sideline (preferably the open side sideline but this will work from either). Let’s start with the disc in the hands of the handler on the sideline. They should try to throw it immediately to the reset in the middle of the field. If that throw isn’t open, the reset will go strike. If the strike isn’t open, the handler will look to the front of the stack, who is filling into the reset position. If the reset gets it, they will look immediately to the break side for a continuation cut. If the cut is there, goal! If not, they will bounce it back to the side handler and go strike, trying to get it right back.

This pattern keeps repeating. Ideally, each person with the disc should not have it for more than four stall counts. This sequence puts a lot of pressure on the defense, especially the defender guarding the reset. If the reset gets it, they have to stop the continuation to the break side. However, if they overcommit, the reset will bounce it right back to the open side and go strike (as made famous by Dylan Freechild), leaving their defender a couple steps behind. The danger of this play is that if the defense recognizes it, they can poach or play certain actions tighter to gunk up the flow. For example, the defender guarding the open side handler could position very tight, forcing a couple moves to get open and not allowing the offense to immediately hitch and go.

Playing to Your Strengths

There are pros and cons to each play and I wouldn’t recommend running these on stall nine. But it’s good to have a play or two in the bag when near the end zone. Busting out a play can take advantage of the defensive tendencies or force them to play more conservative because they don’t know what might happen next. And feel free to design and try your own plays! You can learn a lot about spacing and timing going through the trial and errors of play design. And who knows? Your stall one thumber play to a break side cutter could just make the difference in your team’s season.