Week 10 results and a breakdown of DC's clutch win over Philly.

Welcome to the AUDL Throwaround. We are making a bit of a change to our format: we’ll go over each result from the weekend, share our freshest Power Rankings, and provide info about the league. Specifically for our subscribers, we’ve got a breakdown of one or more of the most interesting games from the weekend and our Highlight of the Week.

Teams are segmenting themselves into potential division winners — and title contenders — potential playoff qualifiers and playoff spoilers, and the remaining clubs hoping to play their best down the stretch. There’s only a handful of weekends remaining for these teams to make their final statements of the regular season and resolve any outstanding conflicts for postseason positions. 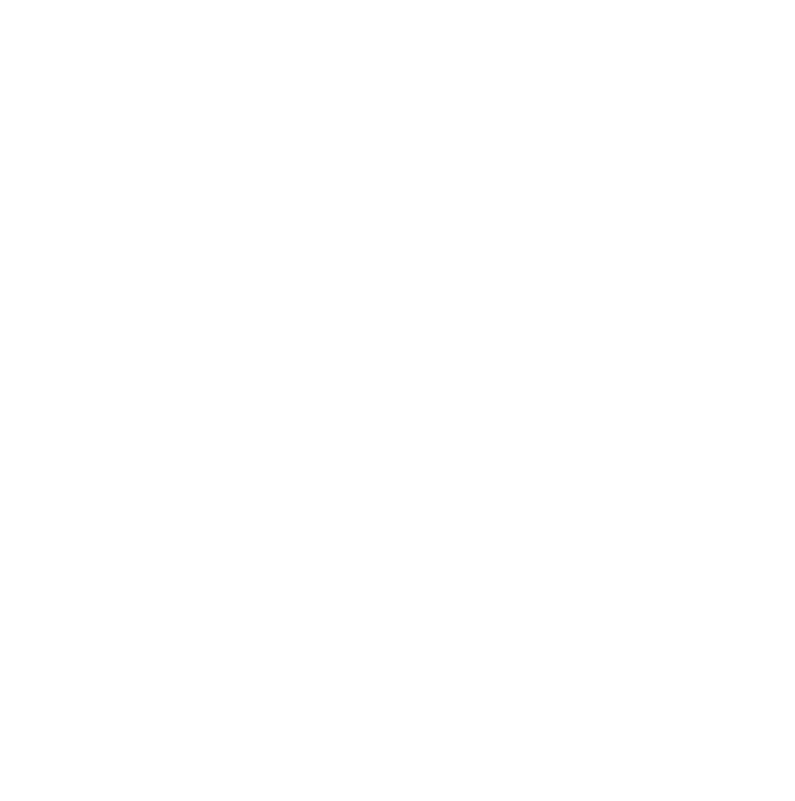 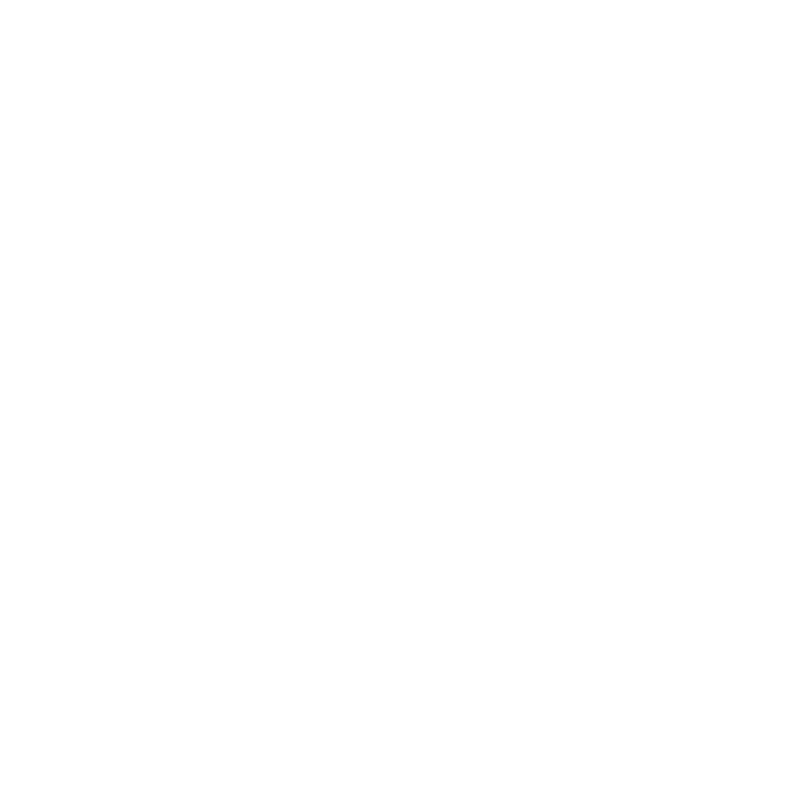 Breakdown of the Week

While not yet second nature even to many AUDL players, the realities of playing with a clock and other rule changes have increased the importance of playing situational ultimate. The Philadelphia Phoenix have taken a bit of a crash course on the topic this season, with their latest test at home against the favored DC Breeze.

Bonus Content for AUDL Throwaround: Week 10, Breeze vs. Phoenix Breakdown is only available to Ultiworld Subscribers