Past Articles from Sarah Tosnerova 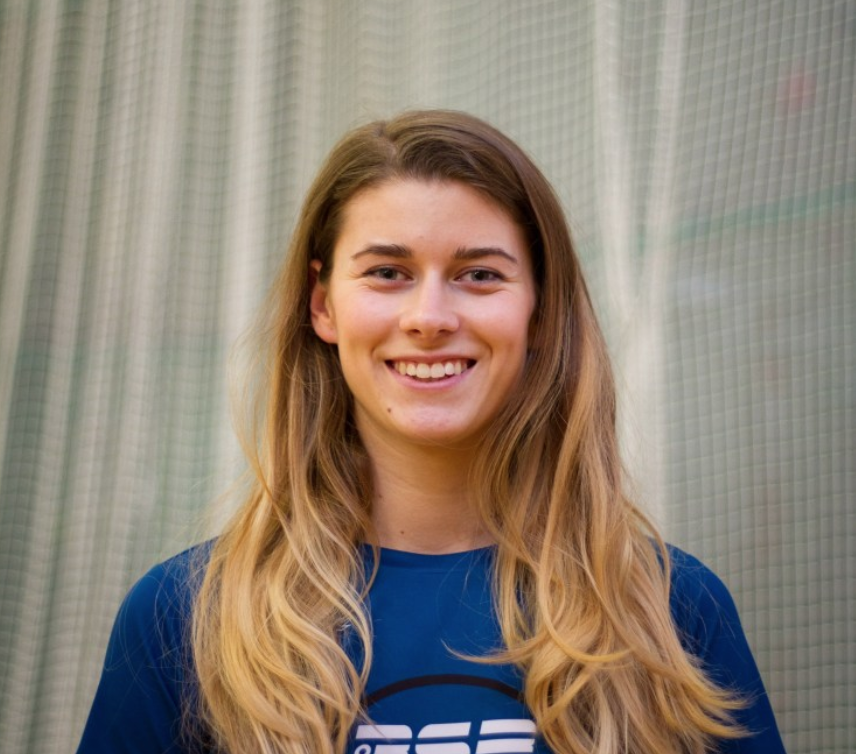 Sarah Tošnerová is a new Ultiworld reporter and a passionate ultimate player. You might hear her voice on some streams since she is just getting into commentating. Playing since 2010 she played at several EUCS finals in both mixed and women’s division with her home team 3sb from Budweis, Czech Republic. She is the captain of the Czech National Women’s team for the EUC 2019.