April 14, 2015 by Charlie Eisenhood in Livewire, News with 4 comments 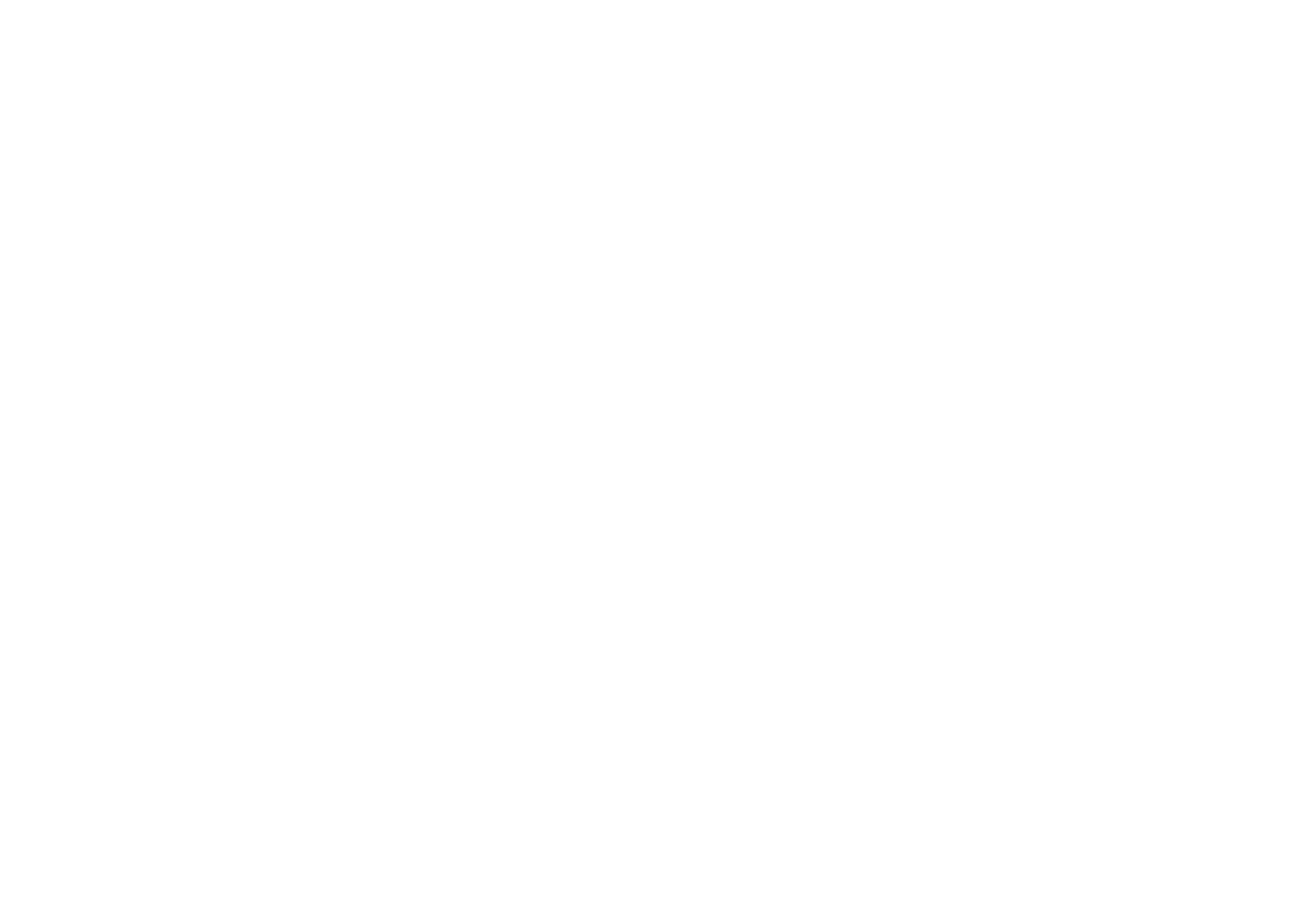 Coca-Cola will be the title sponsor of the MLU’s Boston Whitecaps in 2015, as well as the official soft drink provider at Whitecaps home games.

“I’m obviously excited for the MLU and our fans because Coca-Cola represents the best brand in sports drinks and have supported athletes across the world.” said MLU Commissioner Jeff Snader in a statement. “The greatest part of this new partnership is that Coca-Cola gets access to this great sports culture of Ultimate Frisbee.”

Details of the sponsorship were not announced. MLU adds Coca-Cola to Skippy Peanut Butter and other recognizable brands to their list of league sponsors.