UMass was unstoppable on Sunday in Athens.

November 16, 2015 by Charlie Eisenhood in Coverage, News, Recap with 3 comments 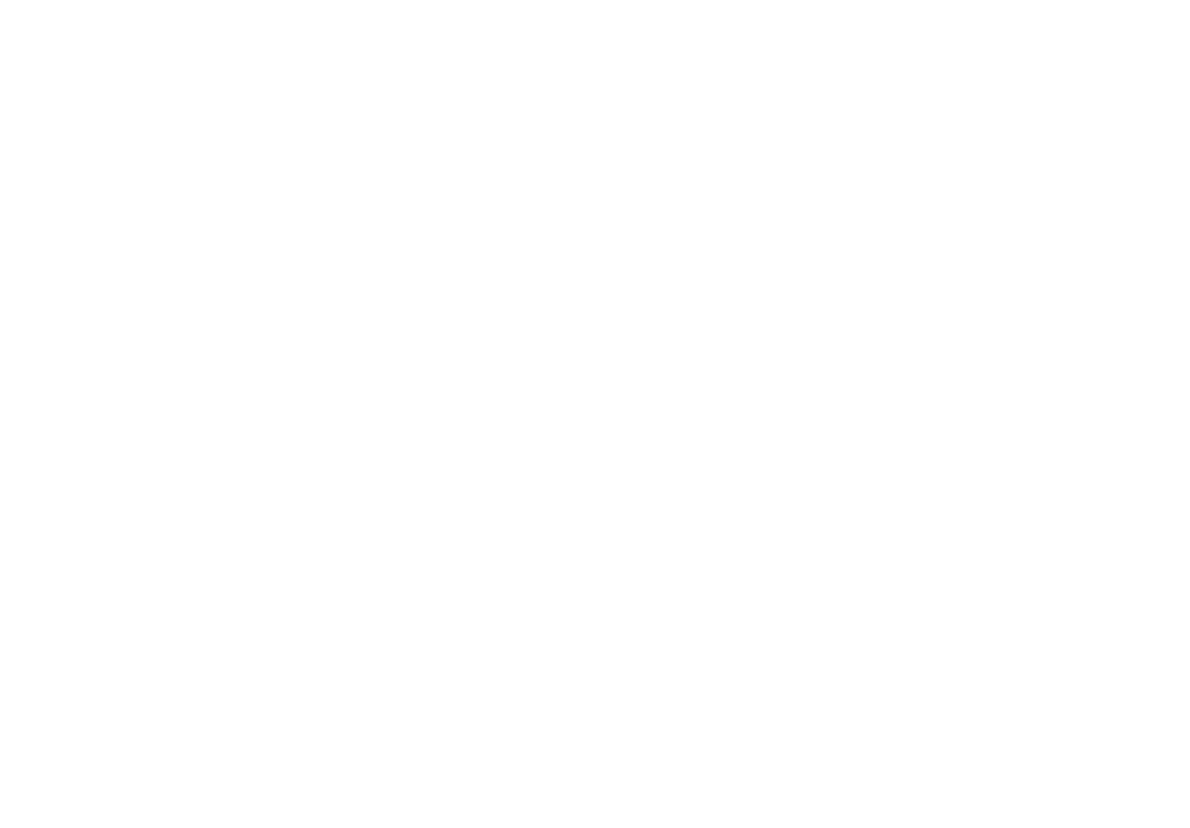 ATHENS — The University of Masschusetts-Amherst closed out a dominant weekend at the Classic City Classic with a 15-7 victory over Texas A&M in the tournament’s championship game.

UMass set the tone early with a quick strike to Conor Kline deep for a hold followed up by a Jeff Babbitt toe-the-line bookends score after he got the interception in ZooDisc’s 1-3-3 zone.

Kline, the goal leader at the 2015 Club Championships in early October, set a blistering pace for the UMass offense with a five goal and two assist performance. He was the fastest player on the field during the final and Texas A&M, like every other team at the tournament, had no answer for him defensively. “This is the best I’ve seen him play,” said UMass coach Tiina Booth.

UMass punched in three breaks in the first half all on zone defense points as they opened up a four point lead and never looked back.

“Their offense was flowing and they had their guys they were going to go and they targeted them,” said Texas A&M captain Ben Lewis. “And then their zone: we haven’t seen a zone all year, haven’t worked it. So our offense just wasn’t experienced.”

Dalton Smith had a strong game and was the key cog in A&M’s offense, frequently cutting blades through the zone and finding a bit more success than most teams against the 1-3-3. But UMass punished the miscues. A floating hammer at 4-2 was knocked away by the UMass defense before Babbitt aired it out to Kline deep. Smith hucked too far on the following point and Ben Tseytlin hit Babbitt just in front of the goal line, setting up an easy assist.

Babbitt’s presence on the wing in the zone was palpable. Opposing handlers either knew to avoid him or learned quickly not to throw to his side of the field. “His presence on the field makes it seem, at times, that we have eight players,” said Booth.

On one point in the second half, Babbitt got two enormous layout blocks and caused another turnover when he was covering Ben Lewis, A&M’s best deep cutter, and Smith overthrew a huck. Three chances were enough for UMass to extend the lead to six at 11-5.

Despite the sizable defeat, Texas A&M had plenty of bright spots. Smith and his fellow offensive line handler — standout sophomore Conor Ughetta — had good chemistry and were extremely aggressive off of the pull. On weaker pulls, they would often gain 30 or 40 yards before UMass set up their defense. “If it’s a short pull, I just think we should gain as many yards as possible right off the bat,” said Smith.

The offense also put together a handful of good zone points and forced UMass to switch to man defense in the second half.

Dozen’s defense, however, needs plenty of work. They were unable to break UMass once in the final and, when they did get the disc, often looked unable to generate much upfield motion. Developing offensive depth and tactics will be a priority for the Dozen D line in the spring. The captains also said that they had yet to work on many zone or junk looks.

UMass’ offense deserves a lot of credit for making A&M’s defense struggle. The O line — which featured Jeff Babbitt, the team’s most dominant player, on only one point all weekend — did not get broken at all on Sunday. Five star recruit and 2015 Ironside rookie Tannor Johnson was impressive in his elite tournament debut, cutting and throwing like a grizzled veteran. Captain Ben Sadok was a rock at the handler position. The team was even missing one of their most important players, 2015 Rookie of the Year Brett Gramann, who is sidelined with an injury; they weren’t fazed.

“It wasn’t our top seven guys, it was just an O-line,” said Babbitt. “It just shows how much more depth we have this year.”

Depth is something the team has been focusing on after their quarterfinal defeat at the hands of Florida State at last year’s College Championships. “I am very satisfied with how we played at this point in the season,” said Booth. “We haven’t been practicing a ton and the work we’ve been doing is mainly on fundamentals. A lot of catching, a lot of throwing, a lot of going up for deep balls, pulling. The pieces were going to need to have in the spring.”

Defensively, their zone schemes stood out more than any individual defender except Babbitt, but Maryland transfer Eric Biggs was also strong on D as well as an excellent handler after the turn. Biggs isn’t officially a UMass student yet, but the team expects to him to be admitted in the spring semester.

“If he doesn’t get in, he’s going to go in and talk to the professor and the admissions committee and I’m going to chain myself to the door until they let him in,” said Booth.

UMass finished the weekend with a perfect 8-0 record and a +45 point differential.