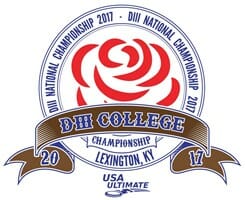 With the Division III field finalized and Nationals coming up in ten days, it’s time to start thinking about what the seeding and pools might look like for Nationals.

This is the second year that Regionals finish does not bind seeding at Nationals. Please note that we do our best to follow USA Ultimate’s guidelines for seeding: USAU’s post-Regionals rankings are very heavily involved, head-to-head wins matter at the margin, and historic success is considered. Things are a little different in Division III, though, with less connectivity and an inclination to avoid a lot of Regional rematches.