September 2, 2017 by Colin Clauset in News, Recap with 0 comments

BURLINGTON, Wash. — Pool play has wrapped up for the Mixed Division at the 2017 Pro Championships, and the quarterfinal matchups are set. Here’s a look at the bracket for tomorrow: 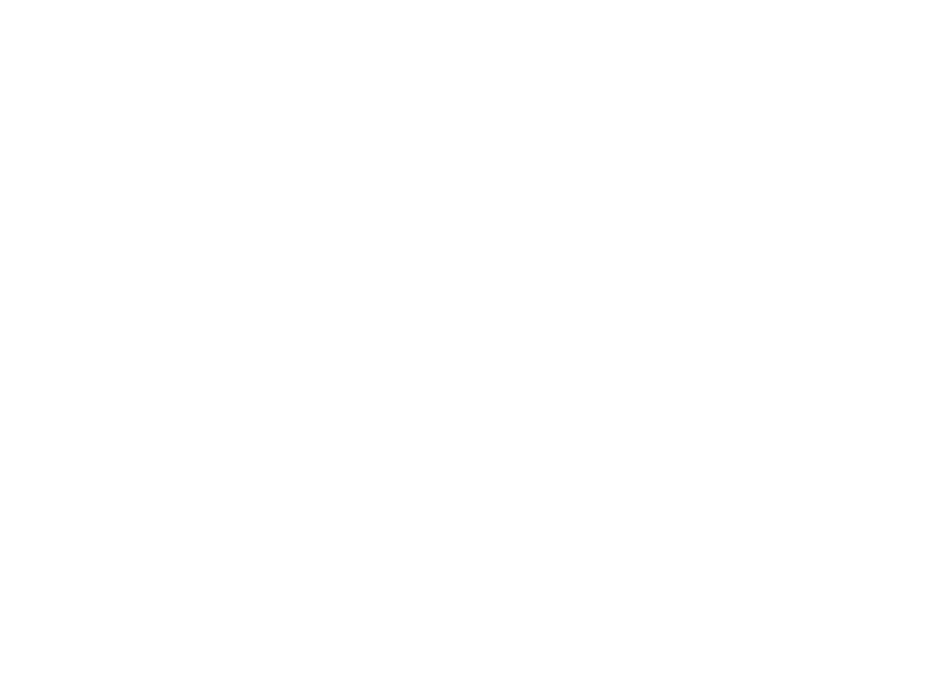