Bravo's Twitter has reached new highs. Has it surpassed PoNY's?

September 12, 2017 by Patrick Stegemoeller in Opinion with 2 comments 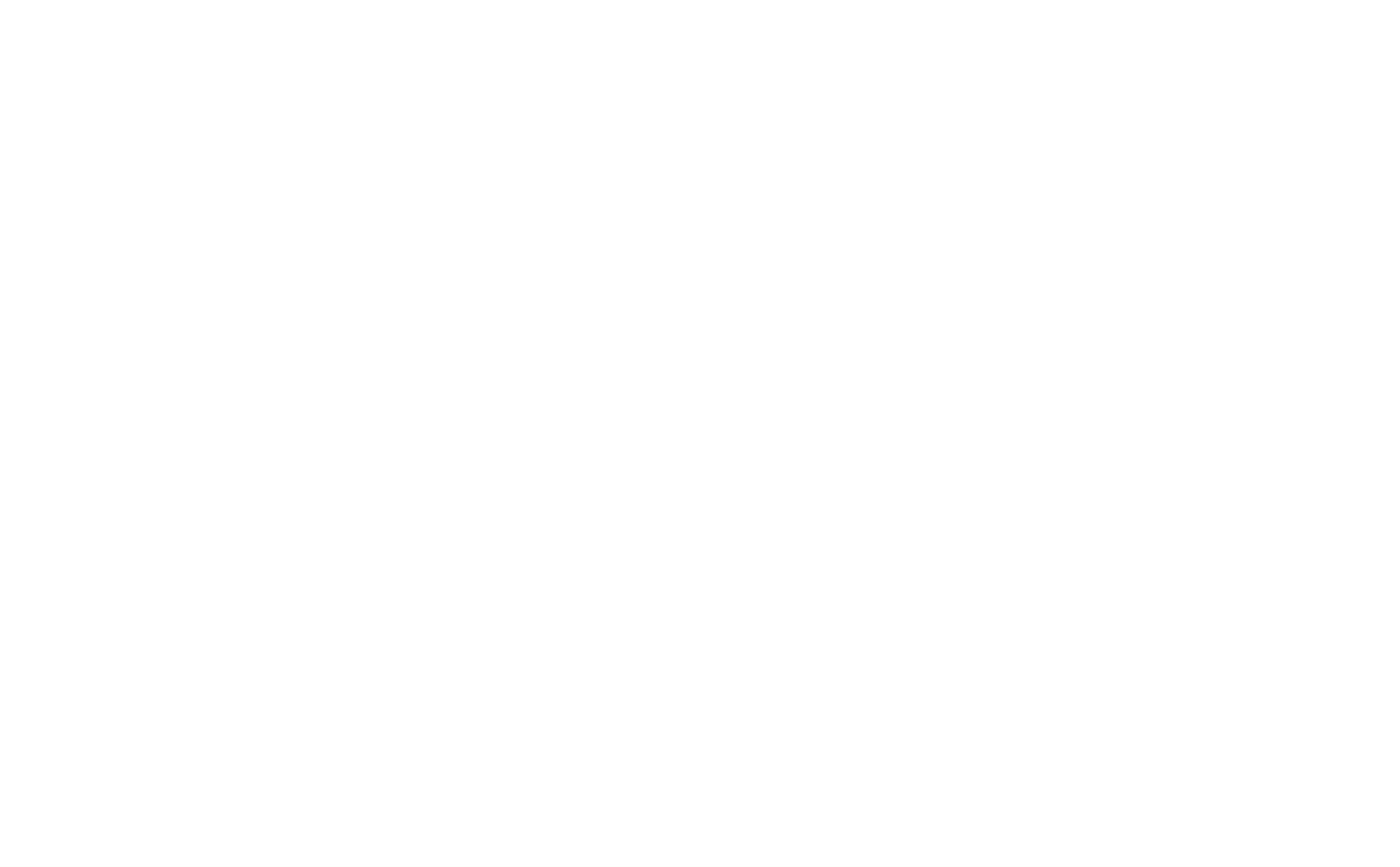 The time between Pro Flight and Regionals is the dry spell of the club season. It will be weeks before any really significant games are played, as most teams batten down the hatches and go into the lab, making subtle tweaks that we’ll see come to fruition in October. However, this season we were given a glimpse at a team’s less subtle tweak. Mark Lloyd, AKA Canadian Jimmy Mickle, is taking his talents to Denver, joining American Jimmy Mickle and the rest of Johnny Bravo.

While this wasn’t made official until late last week, the surprise pick up was set up semi-innocuously via this tweet from Johnny Bravo, in which the earnest Lloyd news was buried in a bunch of hilarious jokes about Ben Lohre being a sociopath, Cyle Van Auken needing to raise some cash QUICK (ask someone old about that one), and Tom Crawford very subtly trying to figure out what a forehand is.

In hindsight, maybe we should have known something was up, because the Mark Lloyd bit didn’t really seem like a joke. While of course it turned out to not be, it was a really clever and subversive way to use Twitter as a platform to share the news. The post was a perfect representation of ultimate’s relationship with Twitter, which is both an essential fount of information for anyone trying to follow the sport and also a slappy pit of nonsense.

In many ways, Twitter is the invisible hand behind a lot of the ultimate community’s growth over the past decade or so. It’s how most people follow live action, through teams posting scores or streamed videos. It’s where much of the discourse surrounding the sport plays out. It’s where much of ultimate culture is homogenized, so that someone who just plays league in Wichita has access to the vibe of what it’s like to play in Seattle.

With Twitter taking on such a preeminent role in the sport and teams all carving out online identities that come to define them as much as their actual on-field performance, winning the war for favs and retweets is becoming a big part of ultimate. It’s telling that Bravo delivered the first taste of the Lloyd news via a brilliant Twitter joke, because they’ve been really making a push to take the title of “best team Twitter” this season. Look at some of these beauties.

The formula isn’t too complicated here, and there are three main avenues Bravo have taken to get those sweet, sweet favorites:

Lohre looks like a messianic cult leader who murdered his successor for not believing strongly enough in the cause enough. Easy decision for Bravo to cast him as a lunatic with the self confidence of a serial killer, and the foil to Mickle’s golden boy. 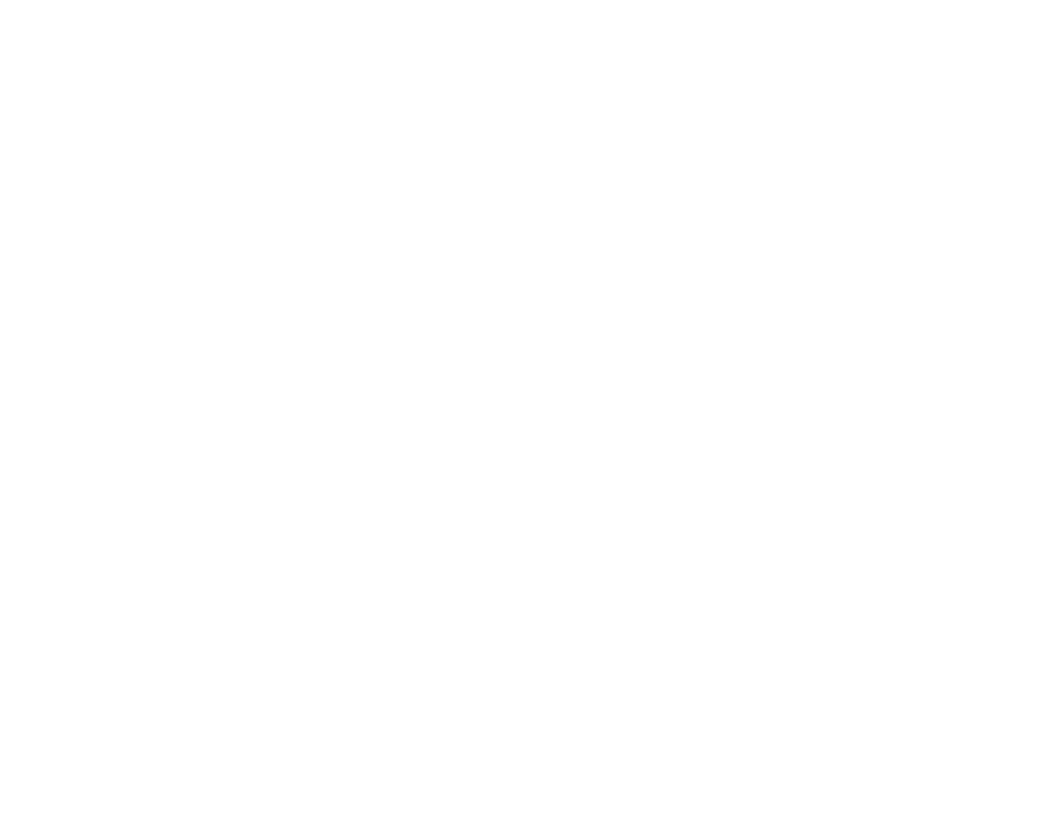 You know what’s great about Bravo? They aren’t beholden to the altar of cliche that many other top teams (cough *west coast* cough) are tied to. They’re not afraid to say some shit, most notably back in 2014 when then Bravo captain Ryan Farrell told Revolver in a spirit circle at Worlds that he wanted to “chop their fucking heads off.”

On Twitter, they’ve been good about ripping back the curtain on ultimate cliches and coach speak, acknowledging the purpose and utility of the cliche while lighting it on fire. This usually happens through (presumably? hopefully? hopefully not?) fictional team talks from coach Jim, who toes the line between incomprehensible summer league captain and fully-realized life svengali. 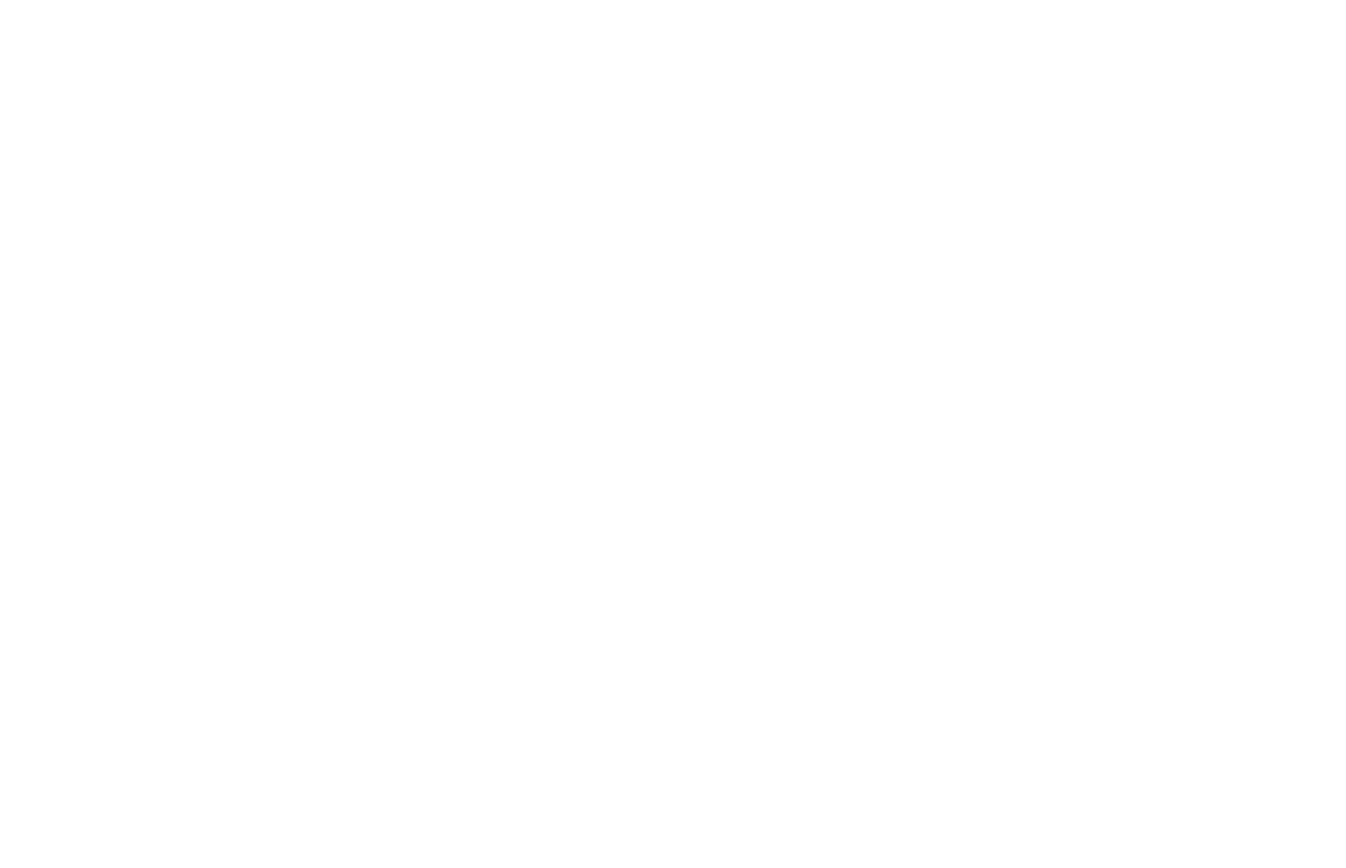 They hit RT after beating Ironside. I mean, what more do you want?

The real question, though, is whether Bravo has surpassed PoNY as the preeminent Twitter account in ultimate. Maybe, but we can’t be the ones to pass the torch.

To be sure, PoNY has been skating a bit on reputation over the past year or so. The same cutting edge isn’t there, and their output seems half-hearted, like a rock band forced to play only the hits now that they need to fill stadium shows. Maybe some of this is intentional. Once they became an easy reference for Lepler and everyone else, it became less organic and the brain trust behind the account decided to throttle down.

But ultimately, I think PoNY are bulletproof here. As soon as we take any of this seriously enough to ask the question “is Bravo better than PoNY at Twitter?” then we’ve pretty much validated the point of PoNY’s aesthetic, of the mirror they held up to the absurdity of the game and the community.

We can criticize PoNY’s Twitter but the action of doing so fatally burdens us with the weight of caring about something, while they can mock us from above on the ethereal platform they’ve built for themselves. If we strike them down, they shall become more powerful than we can possibly imagine.

Comments on "Johnny Bravo Has Taken Over Ultimate Twitter"