Ultimate news to start your week.

February 17, 2020 by Charlie Eisenhood in News with 0 comments 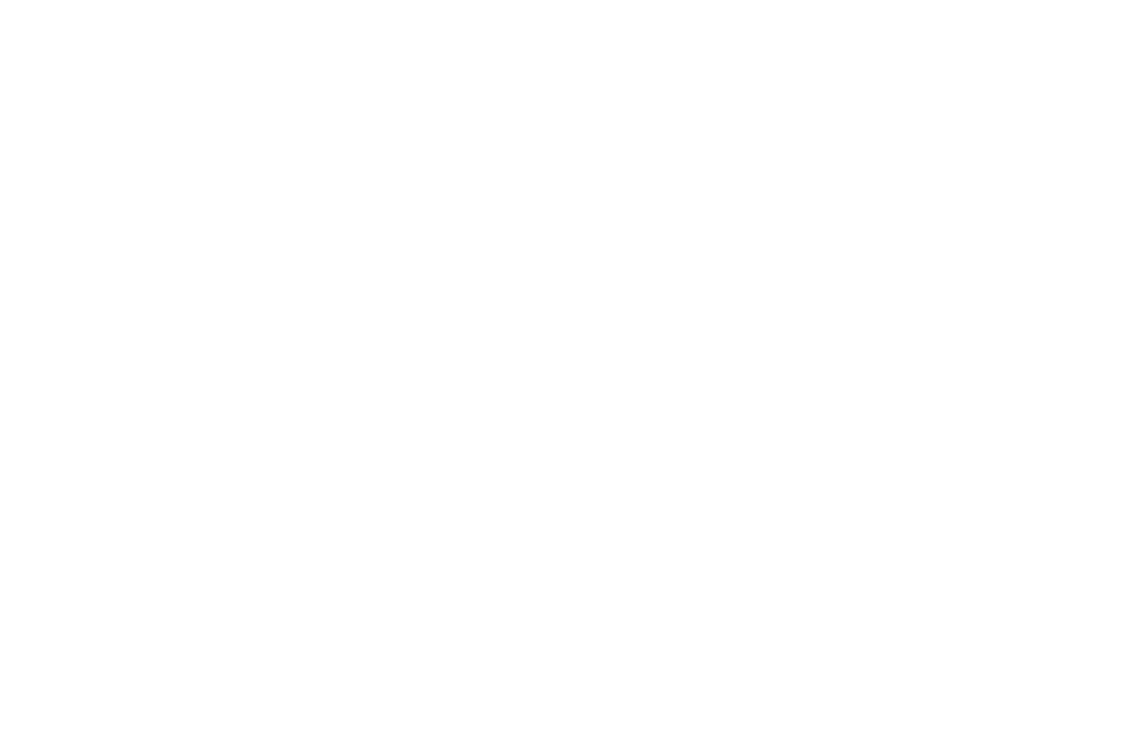 The 2020 AUDL season is now less than two months away, with opening pull (ahem) scheduled for April 4th. The league just announced the full 2020 game schedule alongside the Game of the Week broadcast schedule.

The newly formed Western Ultimate League has announced game dates for its inaugural season. The season will run from March 21st to May 9th. No playoffs have been announced.

The first of four #LiveUltimate showcase games from Beach of Dreams has been released by USA Ultimate:

This weekend featured two of the biggest tournaments of the season so far: Florida Warm Up and the Presidents’ Day Invite.

At Warm Up, #14 Michigan MagnUM upset both #1 Brown and #4 Carleton in quarterfinals and semifinals, respectively, before defeating an injury-depleted #13 Texas 14-11 in the final.

#2 BYU, facing perhaps the most difficult schedule in the history of Warm Up, went 7-1, losing their eighth and final game to Brown on double game point after winning seven straight. Perhaps most impressive about their weekend was their 13-4 win over Michigan, the eventual champion.

Finland Women Drop Out of WUGC

The Finland women’s national team has declined their bid to the 2020 World Ultimate Championships.

“We are sorry to say that there were not enough player applications for the women’s national team for the summer of 2020 and that this will prevent the team from participating in the summer 2020 World Cup,” the team announced on the Finnish ultimate website.