The board of the European Ultimate Federation and the xEUCF Tournament Organizing Committee1 met last night and determined that they had to cancel the 72 team event, which had been scheduled to take place in Bruges, Belgium, this October. The regional qualifier events had already been cancelled, but the EUF was still exploring the possibility of holding a finals event in the fall. Bids had been distributed directly to nations and a deadline of July 12 was given for teams to declare their interest in attending.

“We started off the meeting with the EUF quite positively,” said Boris Van de Loock, tournament director of xEUCF 2020 and Tom’s Tourney. “But about 20 minutes in, we were all looking at each other (digitally) saying, ‘Guys, are we certain that this is worth the risk, and is this kind of sterile tournament what we want to give the players?'”

Eventually, the answer became clear that it would not be feasible to hold the event. While around 50 of the 72 teams had declared interest,2 many had questions about the cancellation policy and what testing infrastructure would be in place for the players attending. Many teams stated that they would only be able to come if all of their players tested negatively before attending and if their players underwent a two week quarantine after the tournament upon returning to their home country.

The expense for this sort of testing varies from country to country, but in some cases, it may have cost 200 Euros per player to get a test.

“It’s mainly two points that let us made the decision,” Van de Loock said. “The scale of the tournament and the international crowd that you would bring together would obviously have a potential risk, and we didn’t feel like we could guarantee the health safety that we wanted to. The last thing you want is for an outbreak to happen at your tournament. Secondly, it’s the atmosphere. We didn’t feel comfortable having to impose all kinds of distancing measures on people; it wouldn’t feel like a tournament at all where you are restricted to your bubble.” Since no fees had been paid by players, there was little financial impact of deciding to cancel.

In his email to the European national federations, EUF president Andrea Furlan said, “There is a lot of uncertainty from the side of the Belgian government and in extension the Bruges City Council, that perhaps just late in August could give us the green light to organize such an international sports tournament, whereas our aim always was to take a final decision at the start of August.” The Bruges City Council has a summer recess from July to mid August, making it impossible for the city to approve the tournament until then.

In other European ultimate news, Switzerland, which held a kick-off tournament recently, has decided to cancel their open/women’s national championship in August,3 as well as their mixed national championship in September. Marco Karlen of the Swiss Ultimate Association sent an email to all the Swiss Ultimate clubs: “We have tried everything to organize the championships in accordance with the rules laid down by the Confederation and the cantons. Several scenarios were discussed and evaluated. But recent developments in Covid-19, with the increase in cases of infection and the more severe measures which have resulted … show us how uncertain and precarious the situation is. We thought the situation would improve after the kick-off tournament, but this is not the case.”

Cases have started to gradually climb in Switzerland, according to Worldometer. 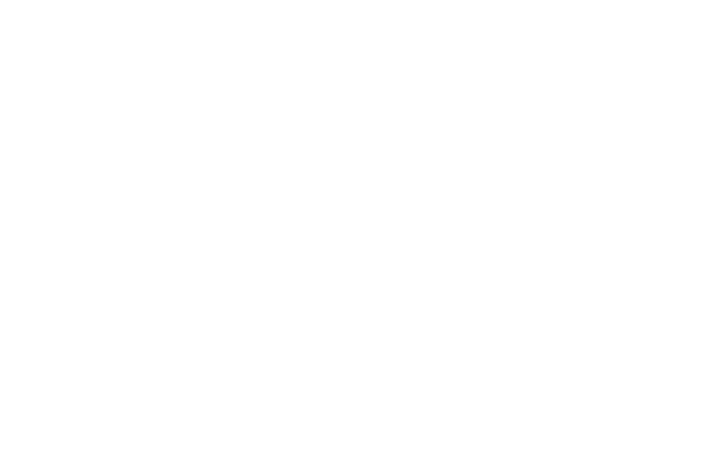