Who can challenge the 2019 finalists GRUT and Salaspils?

September 29, 2021 by Judith Bauer in Preview with 0 comments

In this year’s xEUCF there will almost be a clean slate due to the long pause in competitive international tournaments. Almost anything is possible, and with 20 teams, split into four pools, the mixed division is full of promising matches this weekend. 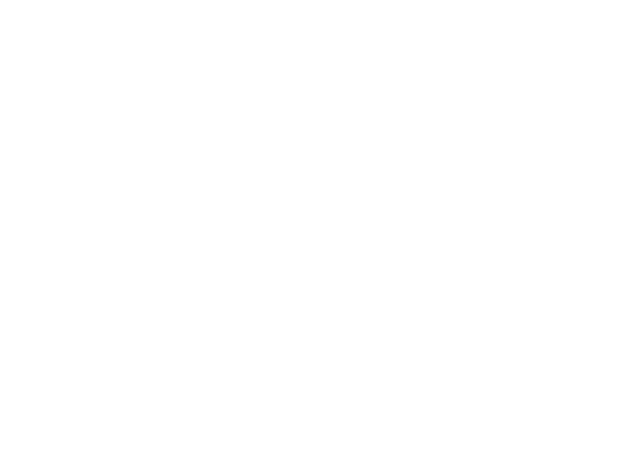 Well-known and rightfully feared GRUT (Amsterdam) have made a remarkable change in their appearance this season. For the first time, they are attending not as their usual tight-knit group of friends, but rather with a roster of 28 players. GRUT recently had their tryouts and are looking to battle-harden their new line-up in their first international tournament in order to prepare for WUCC. As well as their new players, returning stars Ben Oort and Floor Keulartz will be playing after recovering from injuries that didn’t allow them to play at EUCF 2019 in Caorle where they lost the final. Their first match will be against Guayota (Tenerife, Spain), followed by FlyHigh (Lausanne), the Glory Owls (Brussels) and Colorado (Karlsruhe, Germany). GRUT is top seed and huge favorites to win the pool given their pedigree, but considering the roster turnover and the fact that teams like Guayota and Colorado have a history of performing well in European competition there’s definitely a possibility that we see the unexpected. It seems likely that the top three will go through but the places below the Dutch powerhouses are really up for grabs, and the game between Guayota and Colorado could go a long way to determining seedings for pre-quarters.

Pool B is led by title contenders and reigning champions Salaspils (Salaspils, Latvia), who defeated GRUT in the final of EUCF 2019. There hasn’t been a huge amount of roster turnover since 2019, but they have lost Santa Mozeika, Reinis Otisons and Roberts Apinis who helped them achieve gold in last time out. They are now giving a chance to younger players like Santa Sinica and Estonian Helen Tera to prove themselves, and have added former Latvia under-24 star Arvids Orlovskis as well. In their pool, Salaspils will come across Monkey (Grenoble, France), Hässliche Erdferkel (Marburg, Germany), CUSB Red Mix (Bologna) and PELT (Limerick). CUSB won both the open and women’s division at EUCF 2019 and have a chance to repeat the feat, but it’s unlikely they add to that tally in the mixed division here. All their well-known names are appearing in the single-gender divisions which brings up the question what CUSB is really aiming for in mixed. It seems the roster is a bunch of players without much international experience who are getting the chance to prove themselves as valuable players to the club in order to potentially play for the more prestigious seeded single-gender divisions in future. Hässliche Erdferkel is another team with established European pedigree1 and they won the recent restart tournament in Germany, but they have lost key player Stefan Döscher to Bad Skid in the open division. Monkey have looked good in France and PELT have European experience among their male players and good young talent in their female players, so the pool looks quite open below the reigning champs.

PuTi (Helsinki) were defeated on universe in the semifinals of EUCF 2019 by Salaspils, and they are certainly challengers to both Salaspils and GRUT again this time around. Having come so close to gold, PuTi are clearly focused on righting that wrong. They have brought their best team together and will be firing for the top spot.  Players like Vappu Reunanen and Essi Inkinen have already showed their skills at international tournaments and should be key playmakers for the Finns. Catchup (Graz, Austria) have yet to establish themselves on the international stage, but won the Austrian national championships this year. They are clearly a strong team on a national level, but it will be interesting to see how they stand the test of the international stage. The match between them and PuTi will certainly be worth watching, even though PuTi will already have had their warm up match against Swedes KFUM (Örebro, Sweden) whereas Catchup will go into the match without a previous game. Left Overs (Brno, Czech Republic) and PUC (Paris) complete the pool, and will both pose stiff competition. PUC feature athletic players like the Bornot sisters Eva and Lison, while Left Overs have been to the EUCF plenty of times before. Catchup and KFUM will be favored to go through behind PuTi but again, this pool is open below the top team.

Flow are one of three teams from Wroclaw, Poland, which has sent a team in each division. That’s extremely impressive for a city not necessarily thought of as one of the ultimate powerhouses of Europe like London, Bologna, or Vienna. It does make it slightly difficult to know where the priorities of the players like and how strong their teams might be. Flow has managed to get hold of star Małgorzata Czaplińska but are missing Ewa Bańbuła-Dyda who is playing women’s. Flow is known for their athleticism and could beat anyone if they are able to make the right tactical adjustments throughout the tournament. During the pool phase, they will be meeting Sesquidistus (Strasbourg, France), UFO (Utrecht, Netherlands), Flying Rabbits (Brussels) and Mainzelrenner (Mainz, Germany). Previously, women’s team Mainzelmädchen had been the main focus for players in Mainz the club is focused on mixed for this year and for the WUCC campaign next year. They – and especially their women – certainly will put Flow in a tough position and will require them to step up their game. This game will be another one worth watching during pool phase. Sesquidistus is a slight notch below the top two but could certainly steal a win and shake things up in the bracket. UFO and the Flying Rabbits round out the pool. While UFO has finished as high as bronze medalists in 2013, GRUT has taken most of their top pieces so they will likely be a bit out of their depth. Flying Rabbits will likely be contenders for the spirit prize but it is unlikely they can challenge the top three in the group.