How to Watch the 2022 USA Ultimate National Championships

October 13, 2022 by Charlie Eisenhood in News, Video with 0 comments

The 2022 USA Ultimate Club National Championships are just one week away! Beginning at 9 AM Pacific on Thursday, October 20th, you can tune in for extensive live coverage of the event in San Diego.

Video coverage is going to be available on Ultiworld.com/live on Thursday (pool play), Friday (prequarters and quarterfinals), and Saturday (two early semifinals), before the coverage shifts to ESPN3 starting on Saturday afternoon for the four late semifinals and then finals on Sunday.

After debuting our new Field Pass concept at the 2022 Pro Championships, we’re bringing it back for Nationals! Ultiworld Full and Plus subscribers will get access to a second stream each round that features at least four different games in a single broadcast.

On Field Pass, you can expect to see non-stop action from the games, with whiparound coverage that helps you feel like you’re right on the sidelines at the fields. Anchored by Keith Raynor and Sam Swink, the Field Pass broadcast is modeled on the popular NFL Red Zone package.

Additionally, each of the four games being broadcast on Field Pass will also be available as individual livestreams with a scoreboard and natural sound (no commentary), exclusively for Ultiworld Full and Plus subscribers. Not only can you watch your favorite team’s game in full, but you will have immediate VOD access following the round!

Here is the full broadcast and video schedule for the National Championships: 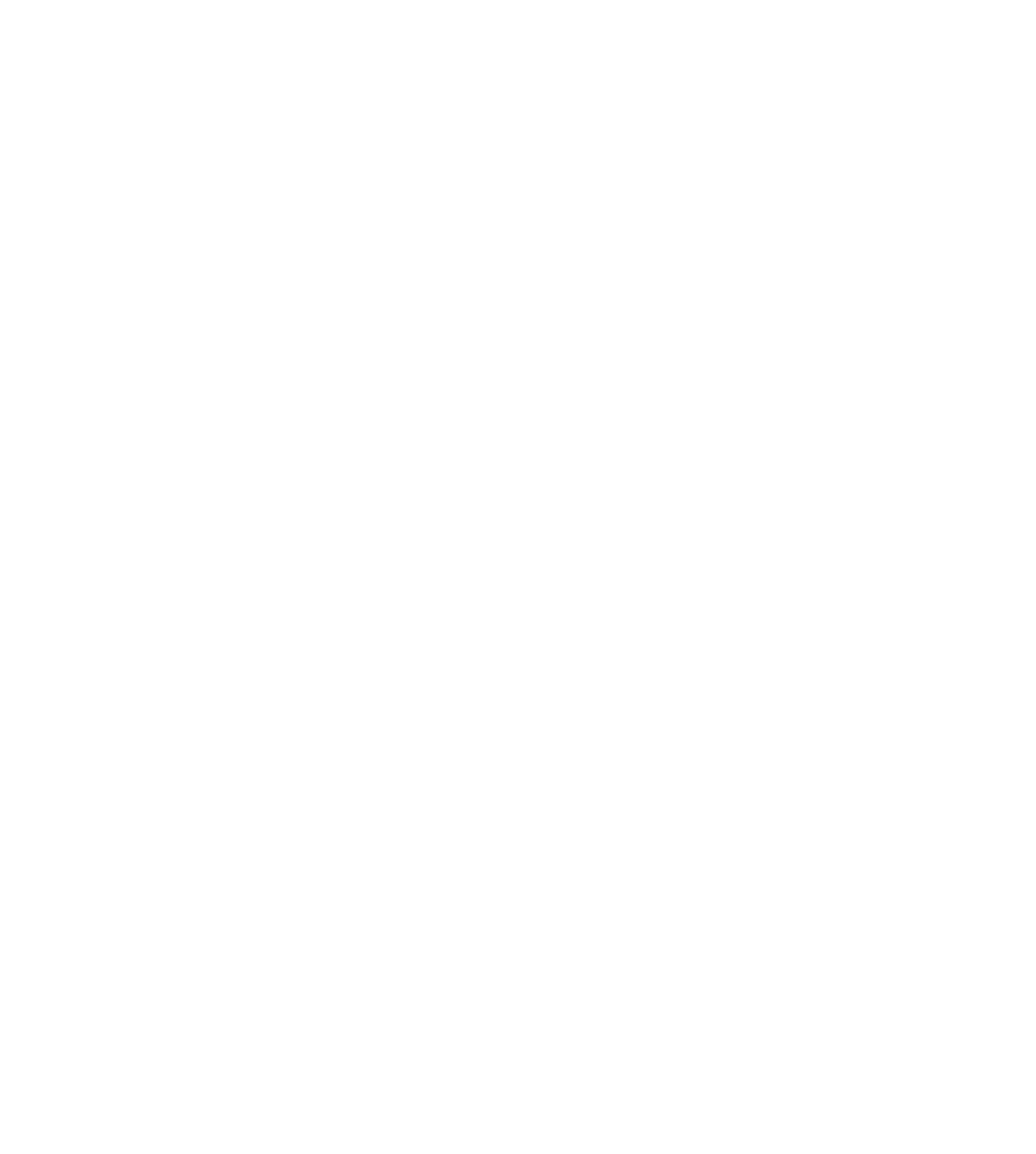 Comments on "How to Watch the 2022 USA Ultimate National Championships"