August 21, 2017 by Charlie Eisenhood in Livewire, News with 8 comments 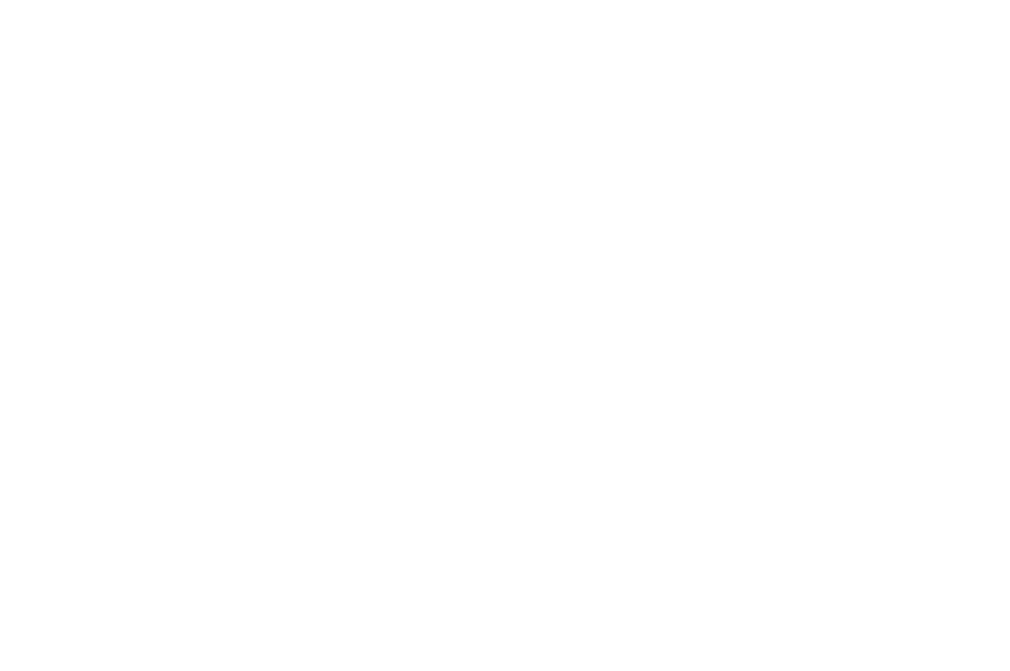 Over Labor Day weekend, 10 top Men’s club teams will meet for a two-day tournament just north of New York City. Below is the team list. Information about the schedule coming soon.