How does your tournament finish affect your spirit score?

November 9, 2018 by Guest Author in Analysis with 0 comments

This article was written by Jonah Boucher.

Spirit scores are, at best, a fuzzy placeholder for sportsmanship and fair play and, at worst, all 2s because the spirit captain fills them out hurriedly at the end of each game. The fact that the elite teams in the sport rank one another’s spirit at all, though, provides a unique chance to see where the nice really finish.

With a little digging and reformatting, the Club Nationals final standings and spirit score standings are available from USA Ultimate. Teams’ average spirit scores (from a low of 0 to a high of 20) can be plotted against their finish (1st to 16th) to provide a rough idea of how the spirit scores of teams that did well compare to those of teams who did poorly. 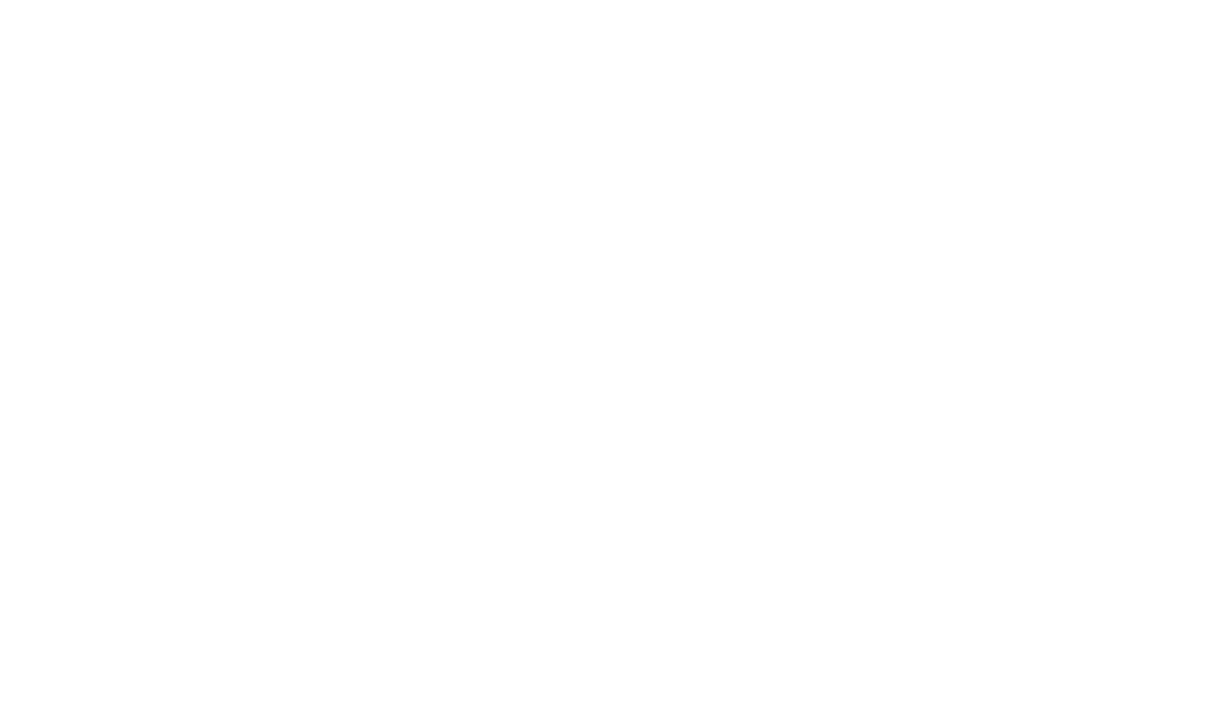 In 2017, the relationships were much weaker for all three divisions: 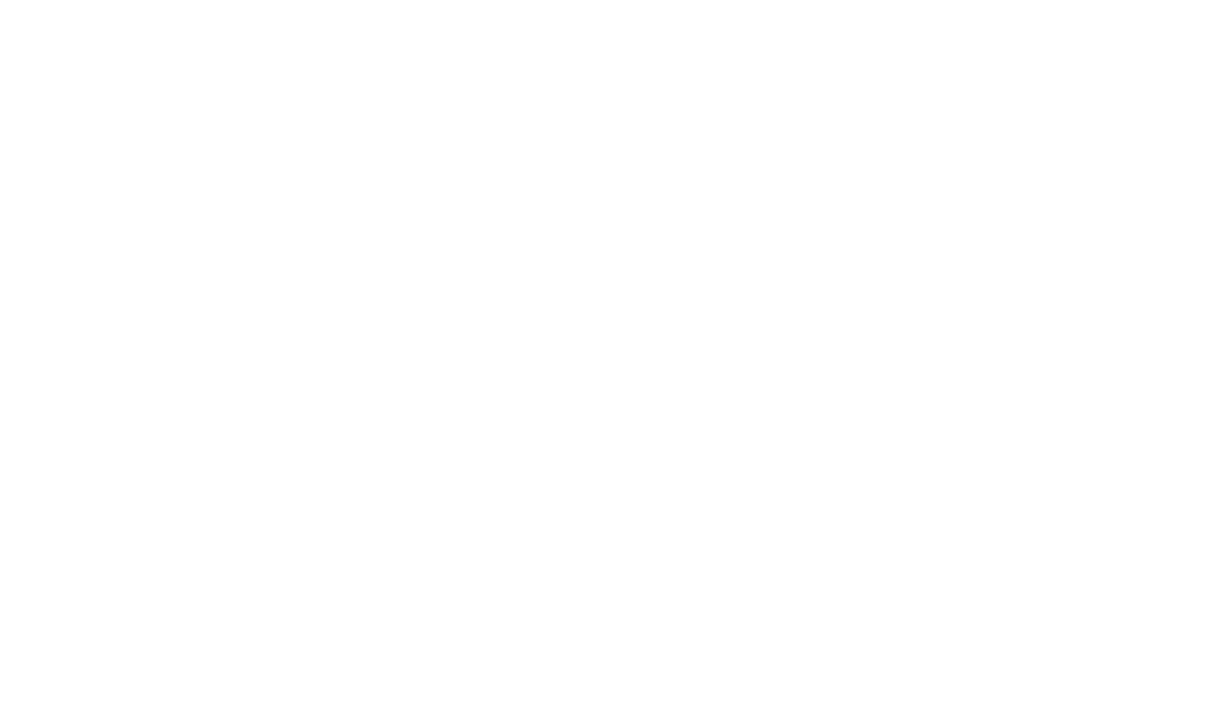 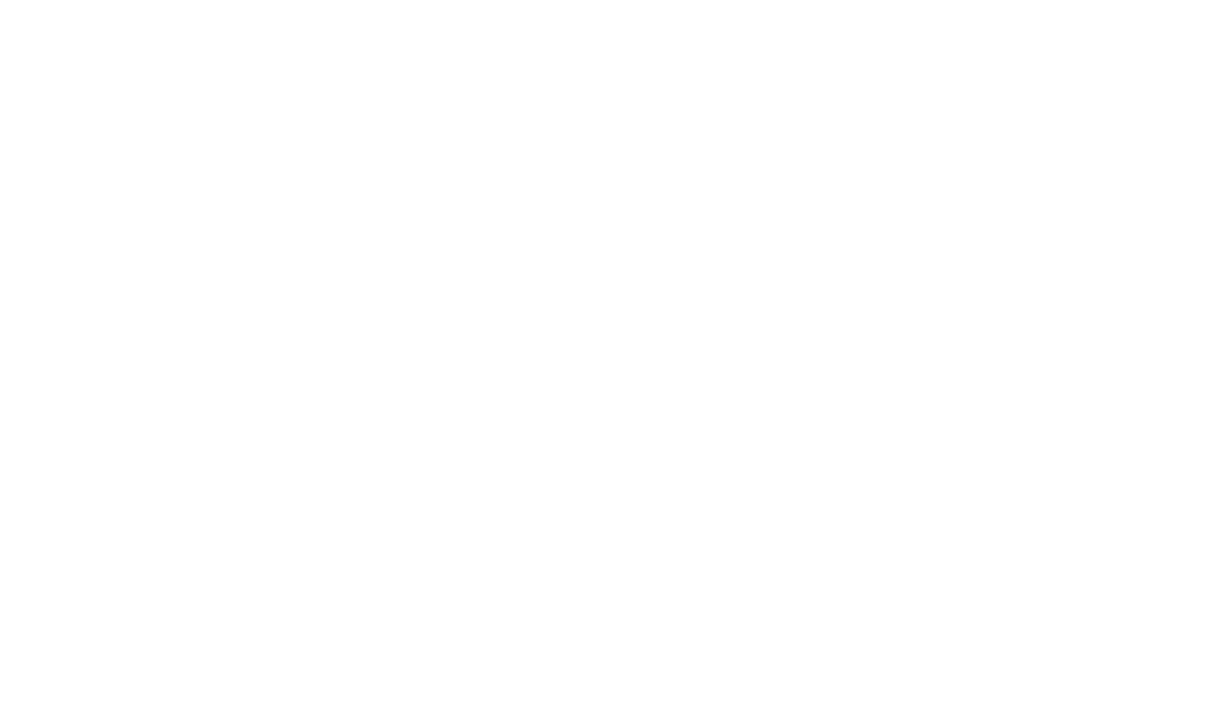 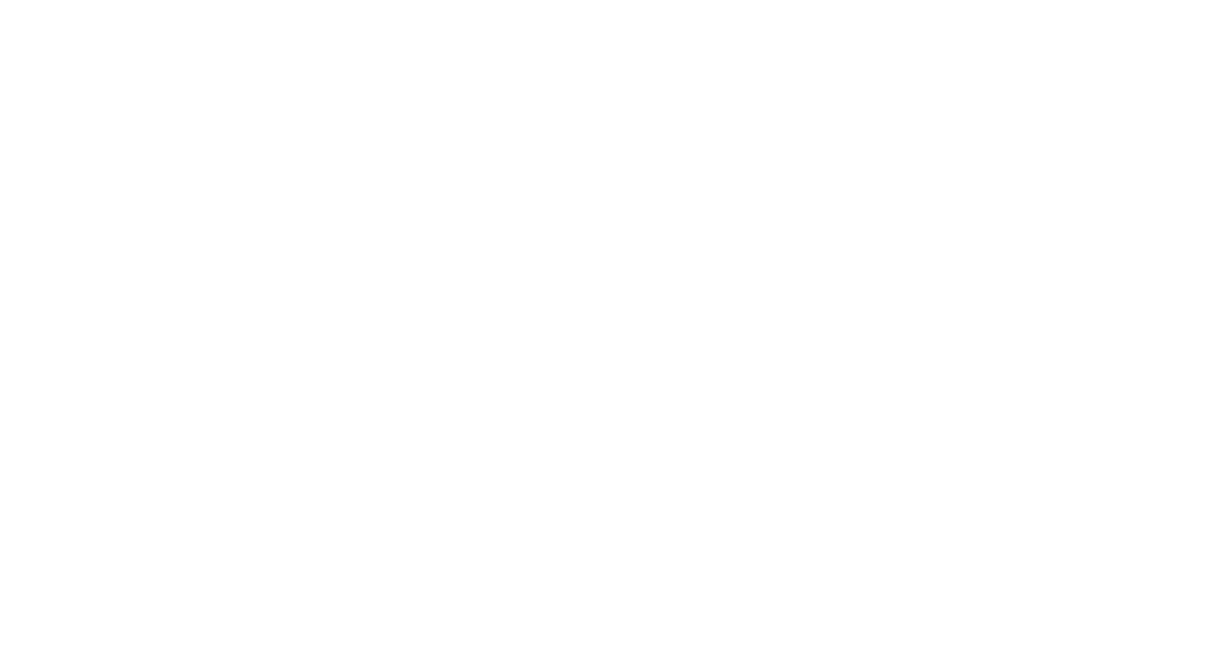 Looking at a combined sample of all four years requires a slight shift in perspective because of how variable spirit scores are from year to year. The average spirit score across all three divisions in 2015 was 11.97 vs. 10.30 in 2018 (likely due to a changing application of spirit guidelines rather than to deteriorating spirit). Instead of comparing spirit scores themselves, we can instead just compare the final rank of a team to the “spirit rank” of the team. A spirit rank of 1 means that that team had the highest spirit score in their division.

The bottom left corner of the following graphs is where successful, spirited teams end up. The top right corner is where a team like 2015 Florida United sits for finishing last in the rankings and last in spirit.

In the Men’s division, four-years of Nationals data suggests that a team’s spirit scores and how they finished were largely unrelated: 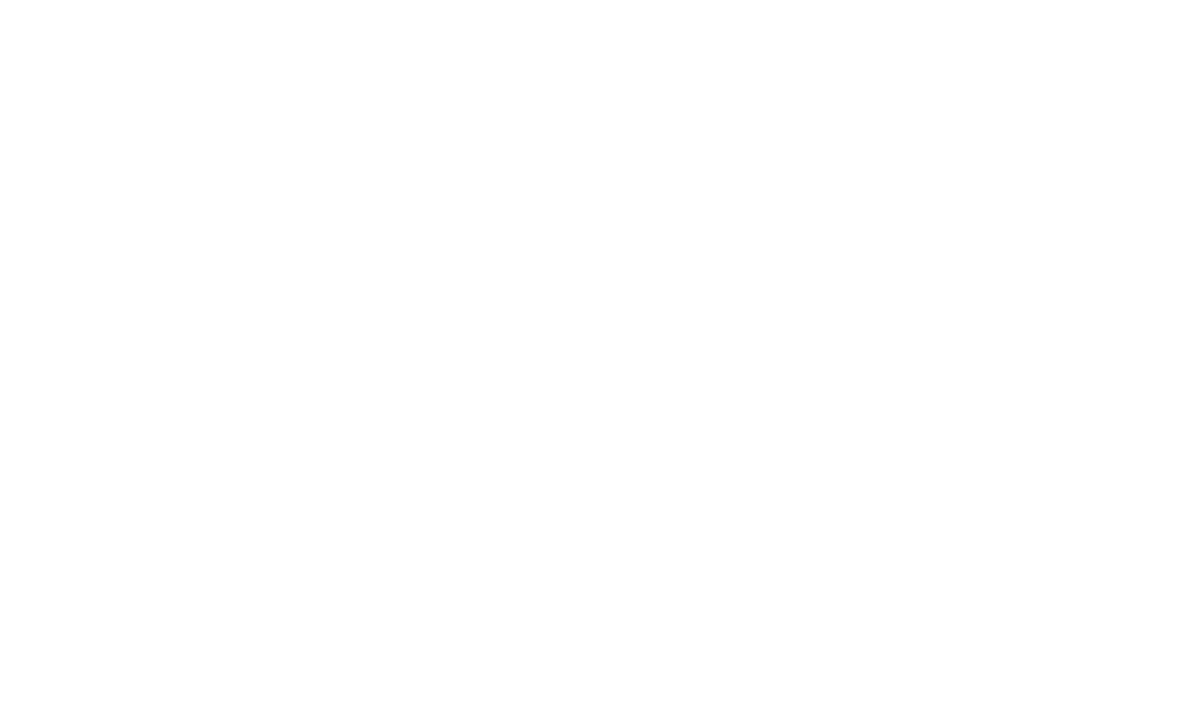 The Mixed division is a bit more interesting. Teams that finished lower in the rankings tended to have lower spirit ranks (ie. better spirit). This is the “nice” finishing last: 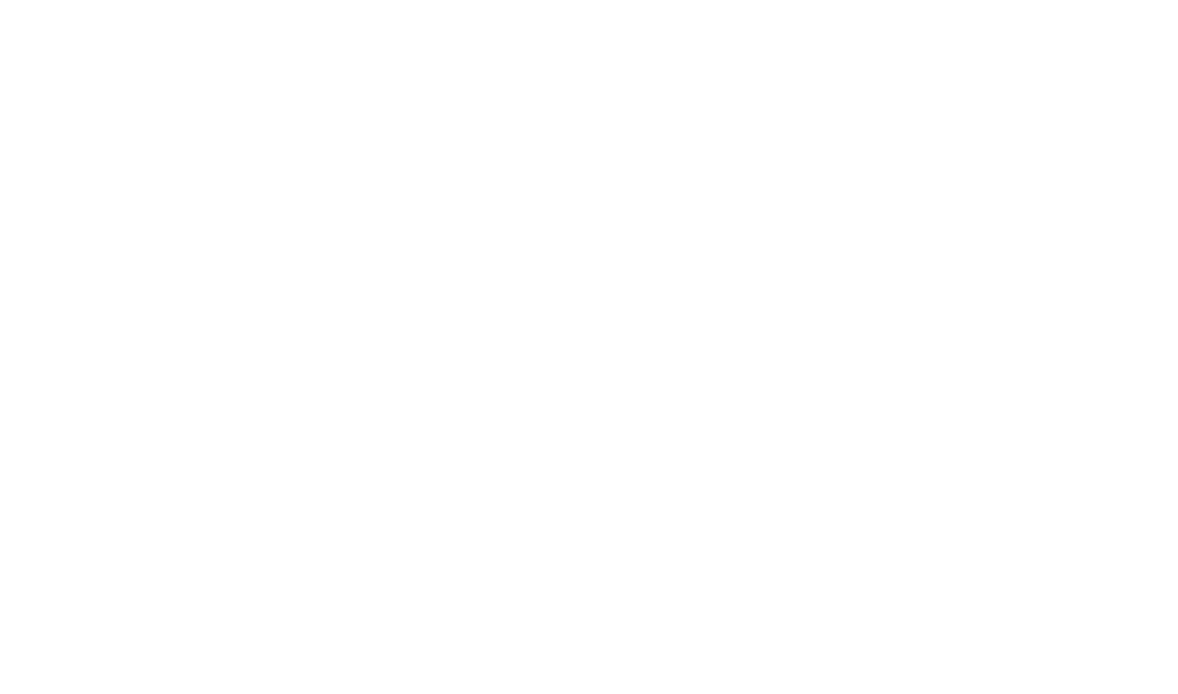 The trend is the exact opposite in the Women’s division, with the better teams tending to also be on the top of the spirit chart: 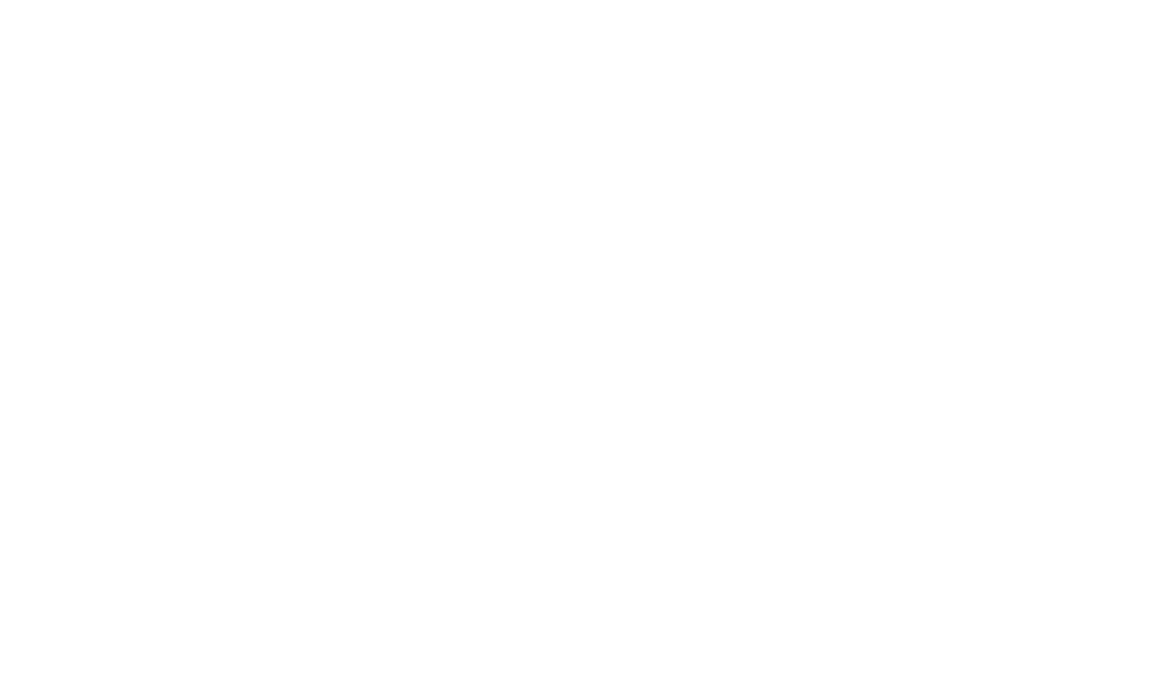 The trends, of course, are just that. There is little to be learned about how to either improve your spirit scores by changing your performance or vice versa. The inter-divisional differences may speak to the very different competitive landscapes, but that too may be grasping at straws. Plenty of confounding factors such as anomalous chippy games or a series of tight, contentious games in a row can significantly affect a team’s spirit ranking.

There are still plenty of questions left unanswered about spirit scores in competitive play. Do these trends hold up in college divisions? What about in international play? Do tight games drag spirit scores down, or do they give teams a chance to exhibit exceptional spirit? Do the spirit scores a team gives out reflect the spirit scores they receive? As on-field statistics and analytics improve, hopefully spirit analytics do as well.