January 16, 2023 by Ultiworld in Awards, Opinion with 0 comments

Ultiworld’s 2022 Block of the Year bracket is presented by Spin Ultimate; all opinions are those of the author(s). Find out how Spin can get you, and your team, looking your best this season.

One of our most popular series to begin each year, it’s time to look back at last year and let our readers decide some of the top plays of the year from 2022.

We watched many hours of game footage and asked for help from the community to hunt down the catches, completions, grabs, snags, and everything else. This was a big year for ultimate with more than enough options to fill up this bracket, so even some worthy candidates were left behind.

We have a new system to select the victor for 2022: a voting triumvirate of the community at large, our staff, and our subscribers. Over the next week, we’re inviting you, the Ultiworld readers, to vote for your favorite of the finalists selected. It’ll be best of three in those categories to decide the winner.

Check out all of the nominees and vote below, then check back to see which clips advance for another opportunity to participate. The first round of voting starts now and closes on Tuesday, January 17 at 11:59 PM Eastern. 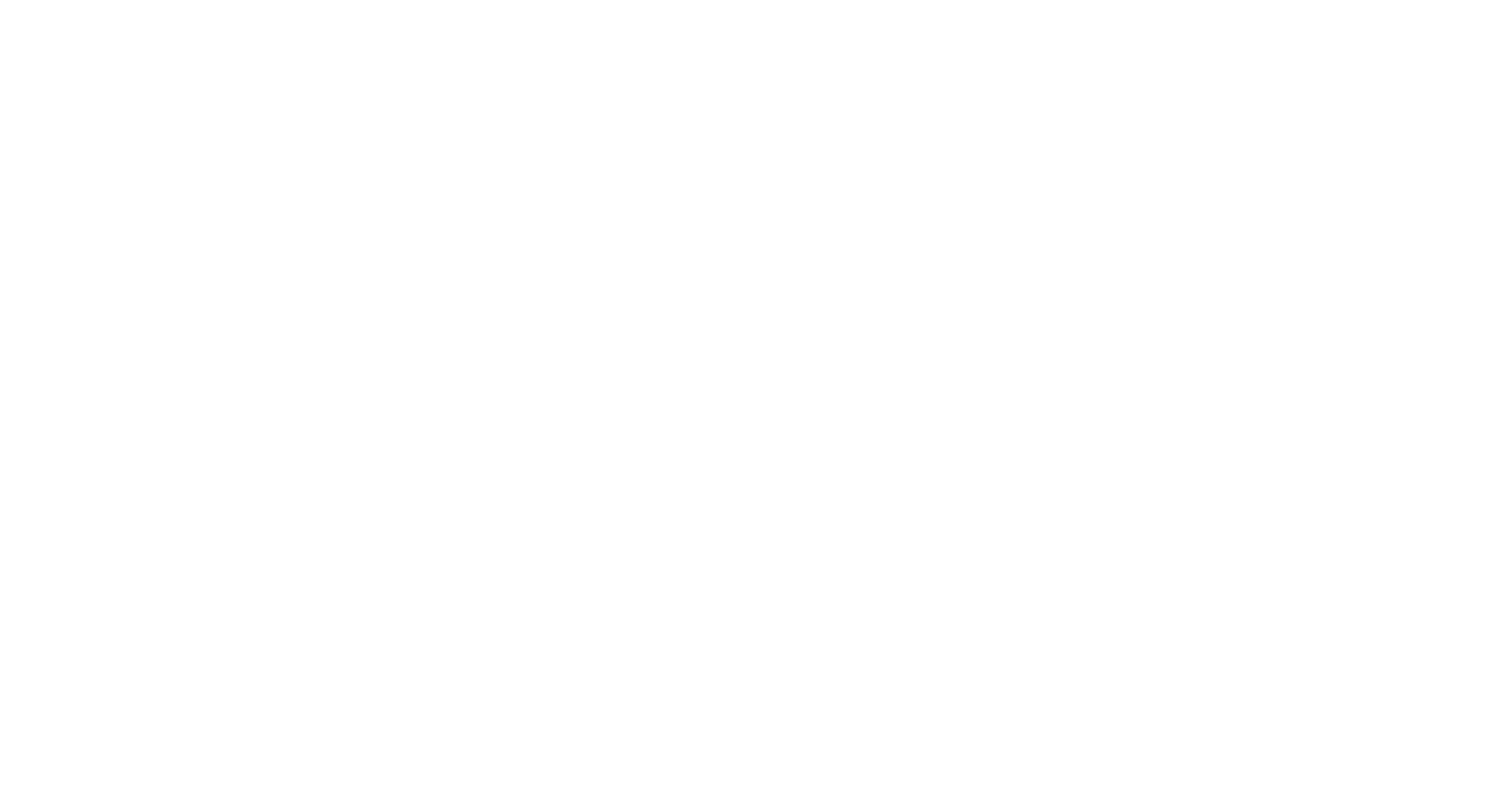 One of the best blocks at the 2022 Club Championships and at a crucial moment in the women’s final, Manuela Cardenas demonstrates again why she is one of the best players in the world.

Helton was a standout for the USA at the 222 World games in Alabama, and she flies into the bracket with this block against Team Canada.

Dam earned her spot in this bracket with a layout block on universe point to win a EUCF title.

Nhi Nguyen bests a formidable opponent with an acrobatic and extremely clean block in this USAU club semifinal.

Sarah Meckstroth shows her stuff with a hustle play on another incredible player in this bracket. Meckstroth sprints 40 yards to overtake Cardenas by inches and get the during the PUL season.

This isn’t Thompson’s first layout block during a club final to make it into a Block of the Year bracket. This tight window block during the USAU club women’s final wasn’t enough to earn Fury a title, but certainly adds to her long list of career clutch moments.

Zhou uses experience and anticipation to clinch a spectacular layout point block in a semifinal at the USAU Club Championships.

Hecko gets her second Play of the Year nod in a row for another play at the college championships, this time for a goal line layout block.

Babbitt is no stranger to the Ultiworld Play of the Year bracket with appearances in both the Block and Catch of the year brackets of past, but this shoulder high layout sky block at WUCC was special enough to make it on Sports Center Top 10.

One of the most unique plays on the list, Coffin impresses with a buzzer beater block-assist combo in the AUDL to advance the Windchill’s lead over the AlleyCats.

Blossoming superstar Henry Ing takes to the skies to get a block deep in the end zone at this early season college tournament, and casually throws a full field backhand huck for the assist 10 seconds later.

Eli Fried was tremendous in his first year on Darkside. Fried made several layout blocks at the college championships this year, but this layout block in the first point in the D-I men’s final was particularly impressive.

Who doesn’t love a callahan? Not to mention a silky smooth layout Callahan for a break in the final of WJUC.

Ancelin’s decisive footblock against one of the best players in the world helped spur Mooncatchers to an historic upset over Sockeye at WUCC.

Hard to believe there are two layout point blocks in this bracket, but here we are. Cooper gets long for an incredibly bold and demoralizing layout hand block at Florida Warm Up.

Costello was a huge contributor for Oklahoma Christian’s back to back titles and this layout block in the D-III men’s final gives a glimpse of why he was the Men’s POTY Runner-up.