Past Articles from Michael Aguilar 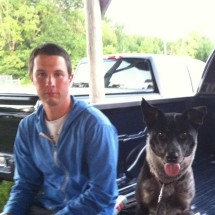 Michael Aguilar is a reporter for Ultiworld. He began playing ultimate in the summer of 2008 at the urging of a few University of South Carolina players. He played for USC in the spring of 2009 and for LSU in the spring of 2011. In his spare time during those years, he ran one of the first ever ultimate news blogs, Movin’ On Up. He was the head coach of Catholic High School in Baton Rouge, LA, from 2011-2016 and the assistant coach in 2017. He owes all his success to his loving wife Kendall.