What If We Got Rid Of College Regionals?

This article was written by Andrew Francis, the Southeast College Regional Director and the Editor of BamaSecs.

After Kyle Weisbrod posted his article about making College Nationals a 32 team event in each division, many of us took to Twitter to discuss how it would work within the current college landscape. I offered a different idea up for discussion: scrap the current Conferences->Regionals->Nationals setup and instead use a Conferences->Nationals system.

This would involve creating a new set of Conferences that are larger than the current ones, but smaller than existing regions. With one fewer postseason tournament to go through, the regular season could be extended by another three weeks. This would allow teams, especially those farther north often limited by weather, to play another event. With the extra event, USAU could raise the requirement to earn bids to Nationals to 15 games. This would improve the overall effectiveness of the strength bid system while also allowing teams to control their own schedule.

Before I could begin to divide up the country, I had to plot every Divsion I team from 2016 onto a map. I used USA Ultimate’s roster log from 2016 to create the men’s D-I list. I then cross-referenced that with the women’s D-I list to find any schools that had women’s teams, but not men’s1. I ended up with a round number of 250 schools that fielded men’s and/or women’s teams in the D-I division in 20162.

Once all 250 schools were mapped, I started dividing up the country. The original goal was to create 20 conferences with ~12 teams in each one, but it became apparent that this was not going to work well based on geography. There would be too many states with 2+ conferences in them on the east coast, and then some conferences covering vast areas out west. Because of the geographical limitations, I settled on 16 conferences. This would give each conference 1 automatic bid, and then leave 16 strength bids up for grabs based on regular season results.

I would like to thank USAU’s Matthew Bourland for sharing his school location excel spreadsheet with me so I could easily build my maps. This would otherwise have been a much longer process. 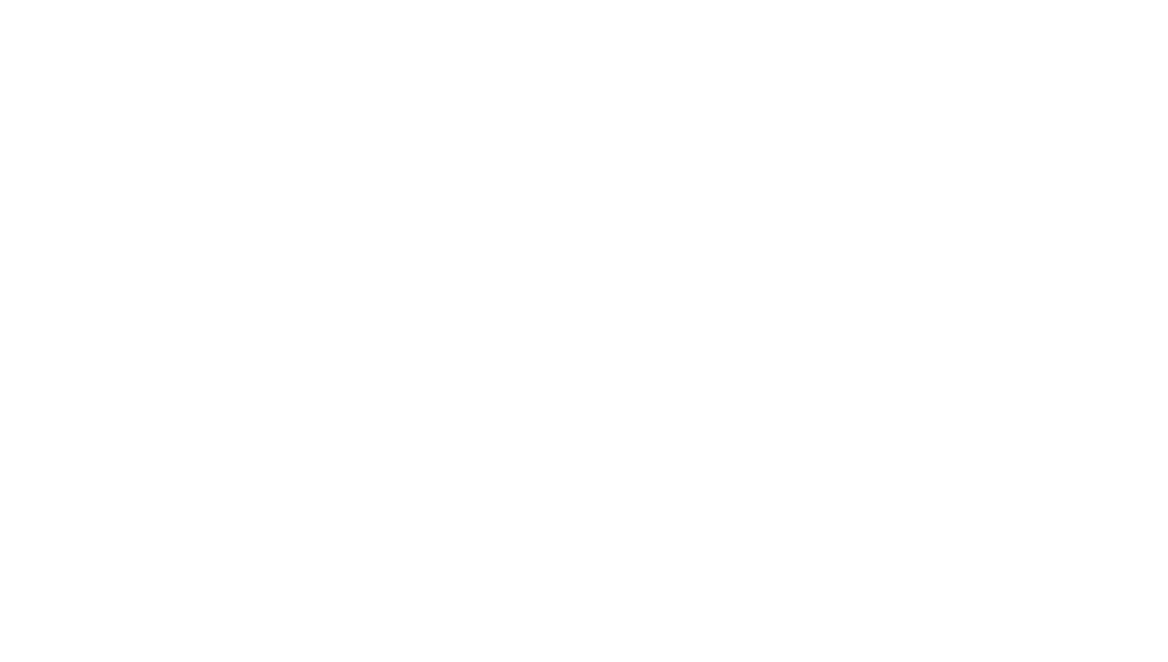 Here are the number of teams in each Conference:

So what would nationals bid picture have looked like for both the Men’s and Women’s divisions in 2015 and 2016? (Note: Teams with a * next to their name are an autobid outside the top 32. ’s spot is given to Case Western in 2016) 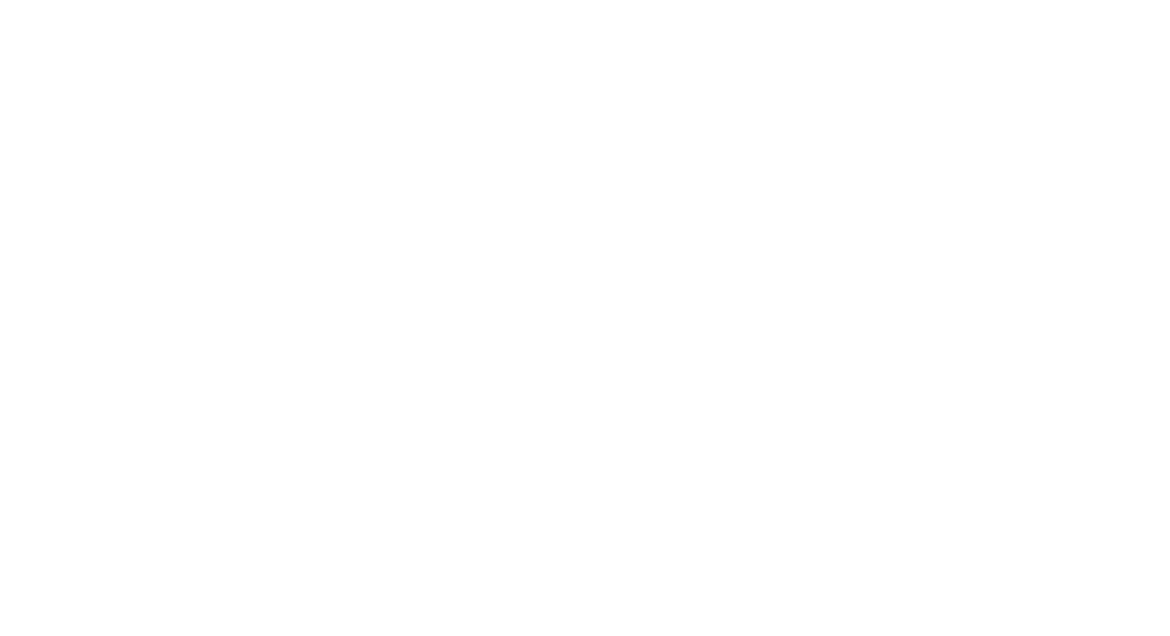 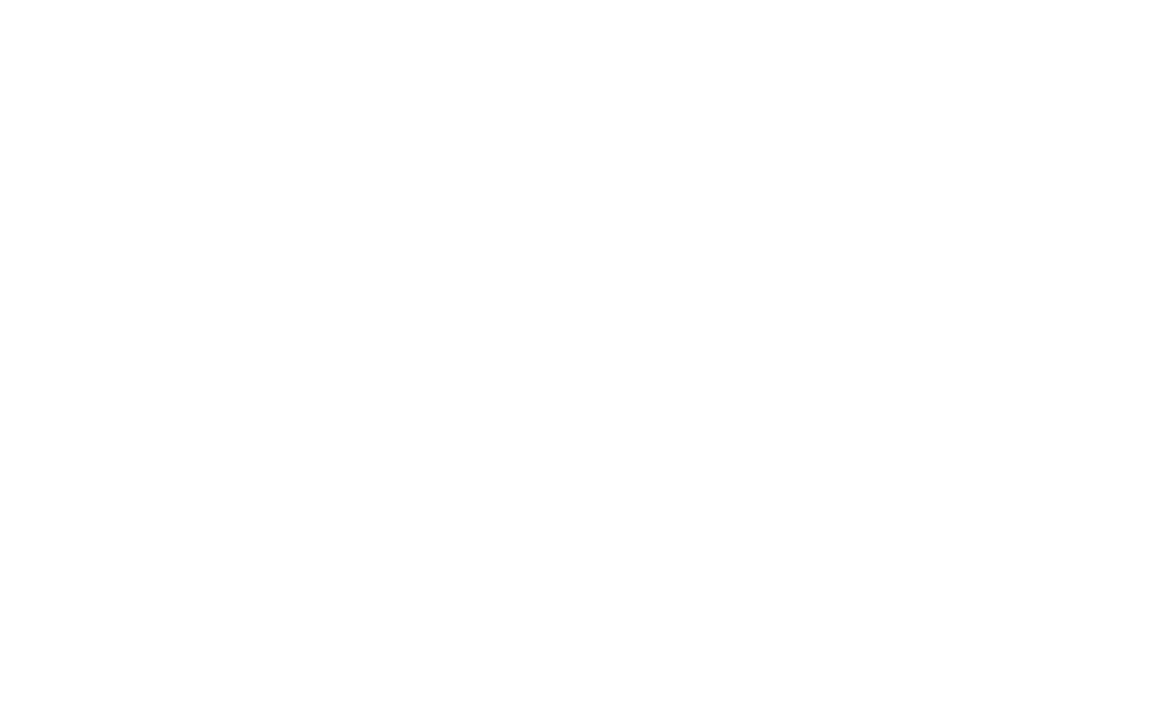 Comments on "What If We Got Rid Of College Regionals?"