December 15, 2016 by Charlie Eisenhood in Livewire, News with 0 comments

Check out the absolutely stacked team list for the Women’s Division of the 2017 Stanford Invite, featuring eight of the Ultiworld Top 10. The 16th and final team will qualify by winning the Stanford Open tournament in February. The Men’s Division team list is expected to be released next week. 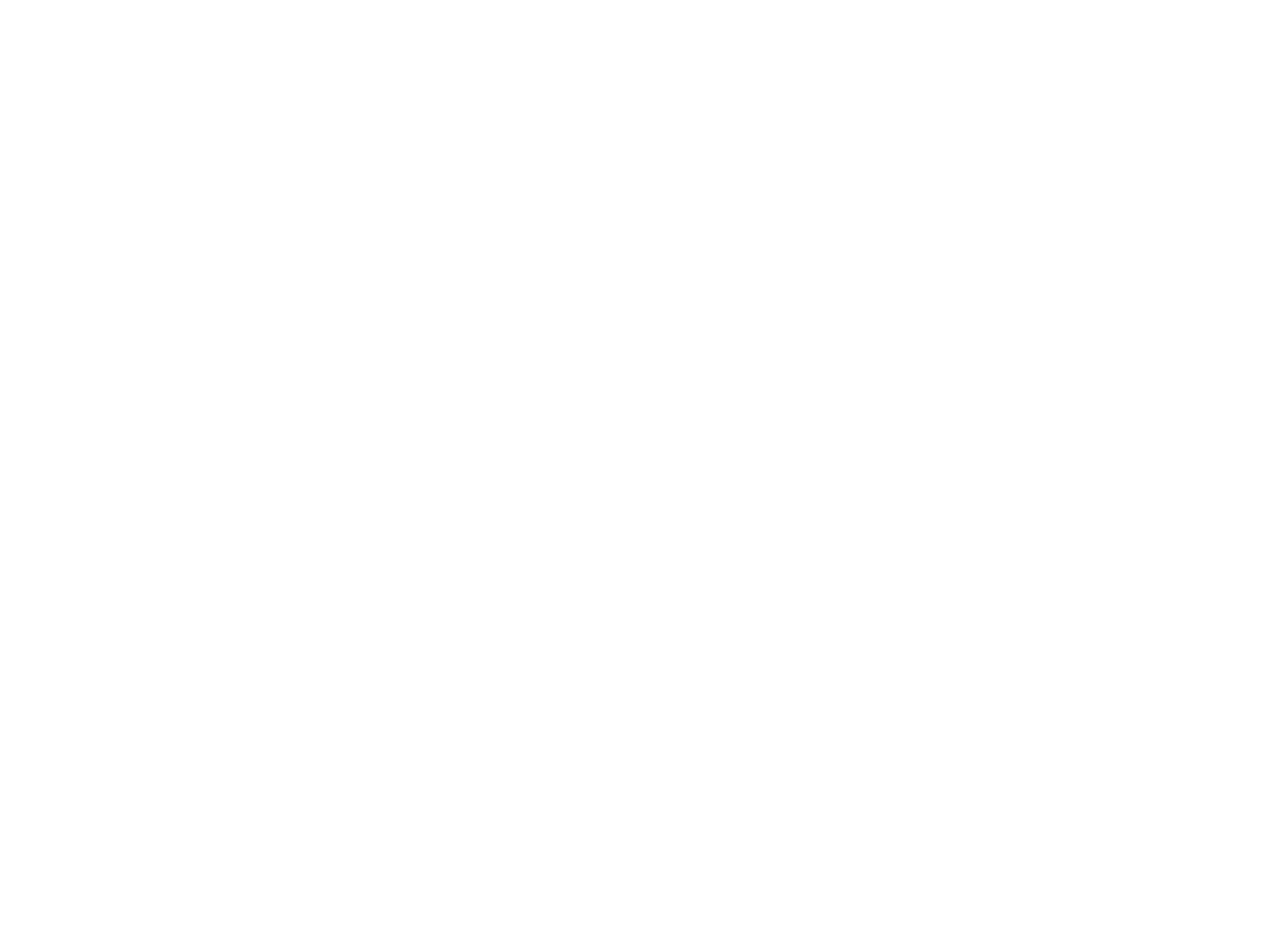