2017 Superlatives: Best Of The Best

December 29, 2017 by Charlie Eisenhood in Opinion with 0 comments 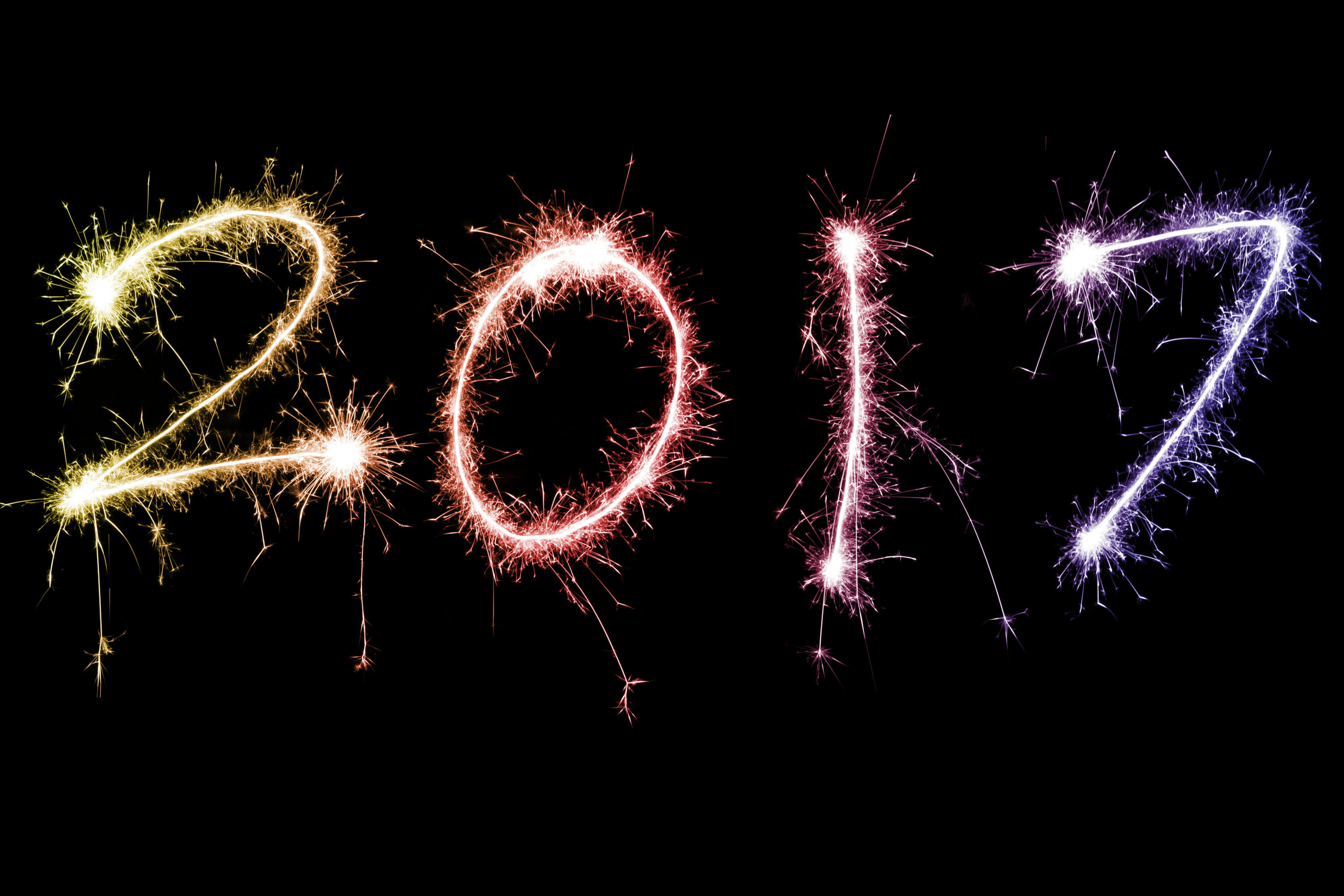 We now take a moment to reflect on the highs and the lows of 2017 in our annual superlatives list.

Biggest News: Players announce a boycott of the AUDL.

Comments on "2017 Superlatives: Best Of The Best"