Previously, we shared the top five finishers in both the D-I men’s and D-I women’s divisions from each regional championship, along with a narrative story of how things might have played out, and every game from every regional championship. We followed up with the pool play games of the D-I College Championships, as well as the prequarter, quarterfinal, and semifinal rounds.

We have arrived at the national title game, where the no. 1 and no. 2 seeds face off for the right to claim the crown as the best D-I men’s team in the land. 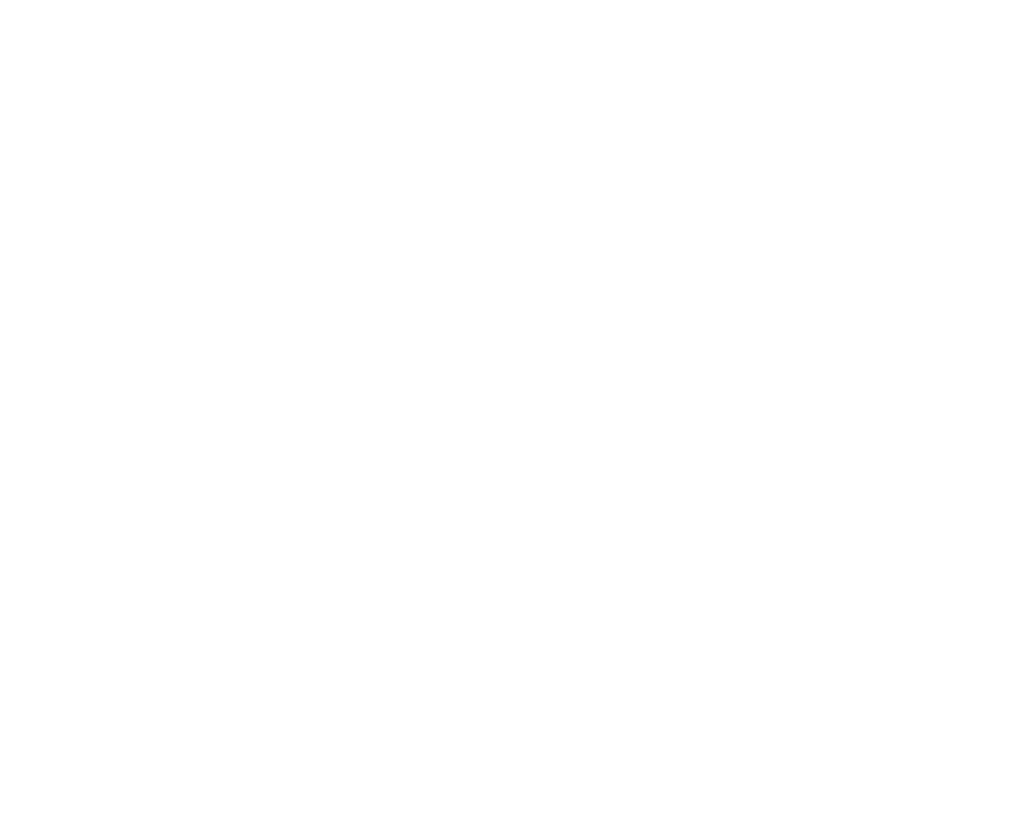 Brigham Young CHI outdueled North Carolina Darkside 15-13 to win the national championship game in a contest that will go down as one of the best title games in recent memory. Both offenses were largely immaculate, occasionally bested by brilliant defensive moments, and rarely falling into unforced errors. There were only two points all game that featured the same team having more than one possession, both of which belonged to BYU. And it was BYU’s efficiency — on both their O and D-lines — that ended up being just a bit higher than North Carolina’s.

Through the first six points, it appeared as though neither team would ever turn the disc over and that BYU would win the game by virtue of having started the game on offense. Both teams got off a couple of successful pull plays, like Braden Eberhard’s immediate huck to Luke Yorgason for BYU’s opening hold. But they also orchestrated long, patient possessions in the early going. Each of BYU’s next two holds came on possessions of 13 throws, while North Carolina’s first two holds were 11 and 16 throws long, respectively.

But the two offenses couldn’t keep the perfect game going forever. It was BYU who was the first to slip up. Jordan Kerr missed on a throw to Joe Merrill at 3-3 for the game’s first turnover. Defensive star Devon Terry, on the field for one of his five O points, got a block on a Kai Marcus hammer to get the disc back for BYU, and Kerr connected with Merrill on the second attempt. But BYU’s next turnover on their next offensive point did result in the game’s first break.

It was Eberhard who committed the turnover this time, and Liam Searles-Bohs, already with two assists and a goal, hit Andrew Li to give North Carolina its first lead at 5-4. BYU’s offense quickly regained its form and holds were traded to 6-6 before Darkside finally committed their first O-line turnover.

Terry showed tremendous closing speed to beat Thomas Williams to an Elijah Long huck to earn BYU their first break opportunity. BYU then maintained possession for 17 throws before finally punching it in to get the game back on serve.

While the first UNC turn came thanks to a fantastic play from Terry, their second could be chalked up as one of the few true offensive miscues of the matchup. Jacob Miller’s defensive bid for CHI came up empty, but it was enough to throw off Matthew McKnight into dropping the under anyway. With their double game point personnel on the field, BYU again expertly worked the disc around until Terry hit Taylor Barton to send BYU into half with an 8-6 lead.

The second half was a little more back-and-forth than the first but the first few points were again owned by impressive offenses. Even when North Carolina stacked their D-line at 8-7, BYU survived with a clean hold.

But they couldn’t match that feat on their next point. Williams got a block on a Kerr throw to set North Carolina up with a short-field break opportunity. BYU held strong for a while, but Marcus eventually found Seth Lee for his second assist in as many points to level it up at 9-9.

After the North Carolina break, the pressure of the moment became palpable. The offenses that had played so freely and crisply for the vast majority of the game began to play a little tighter as each pass drew the game closer to a national champion. Both teams still punched in their holds to 11-10, but they came on dicier looks, like Kerr’s heat-seeking missile of a blade to Jacob Miller from 25 yards out.

It was a similar look from Long that resulted in BYU’s next break. On the 18th throw of the point, UNC’s Callahan nominee tried to stretch it out to Searles-Bohs for the score, but Barton stayed step-for-step and won the layout battle to get the block. Barton hucked to Terry who dished to Merrill for the score and BYU was back up by two at 12-10.

Needing two breaks to win and having generated just three turnovers all game, North Carolina had their work cut out for them. But BYU wasn’t immune to the same pressure that had cost their opponents. Long got a block on a reset, and though Kerr was able to steal it back and then get the assist for the BYU hold, it clearly buoyed the Carolina defense to be able to generate another turnover.

They got their break to tie the game back up their next time on the field. It was Merrill this time to commit the error for the BYU offense, and Searles-Bohs posted his sixth assist of the game by finding Li. With it all square at 13-13, each team was just two goals away from a potential championship.

The storybook ending was reserved only for BYU. Searles-Bohs came off the field to rest for what would have been the final two points of the game, and BYU held via patient redzone offense from Kerr and Eberhard, the latter hitting Yorgason for the score to make it 14-13.

Physical downfield defense from BYU brought play to a stop a couple of times on the following point, and after a pick call in the end zone, Juengst missed a swing to Long on the first throw out of a stoppage. Barton delivered the anticlimactic ending by picking up and immediately delivering an inch-perfect huck to Terry who had a step downfield in transition.

It felt wrong for a game that was so defined by offensive perfection to end on a break, but BYU certainly didn’t care. After years of not getting a chance to prove themselves in the postseason, they went the distance with their first crack.

Apart from the lack of a double game point, the final was everything ultimate fans could hope for. Both teams got big performances from their star players, manufactured momentum in their favor throughout the game, and played virtually perfect ultimate at times. But it was BYU who found the slightest of edges to take home their first-ever national title in their first-ever trip to the College Championships.