Plus, all 2021 Club and College finals are now available to watch online!

Ultimate Finally Makes it to the Olympics

Well, not quite. But former USA Ultimate Junior and U24 National Team member Stacy Gaskill has been selected to represent the country at the Beijing Olympics in snowboardcross. 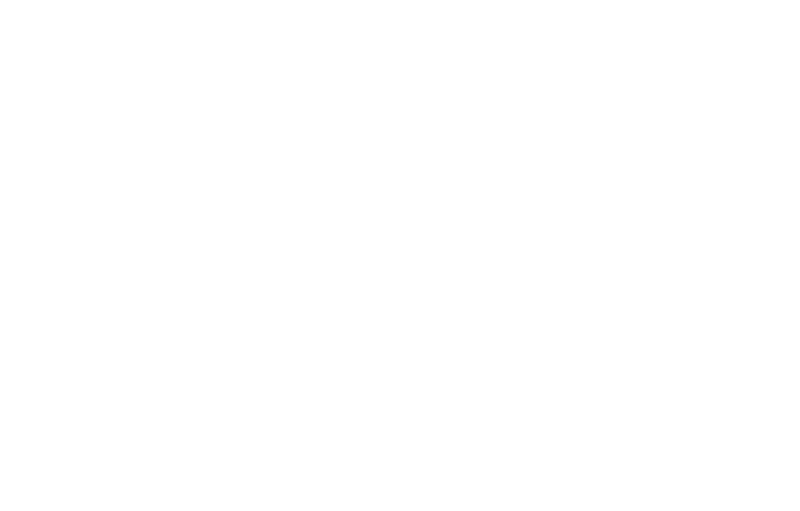 The University of Colorado junior missed the fall College Championships with Quandary in order to participate in a World Cup qualifying event in Italy, which turned out to be a good decision.

Australia became the first country to publicly announce its final World Games roster, on Sunday naming the 14 athletes selected to represent the Crocs in Birmingham, AL this summer. The roster includes five returners with previous World Games experience, including some international stalwarts like sisters Cat and Michelle Phillips as well as multiple Ultiworld Club Men’s Breakout Player of the Year runners-up in Tom Tullett and Alex Ladamatos. After earning silver at the 2013 World Games in Cali, Colombia, the Crocs missed the podium in Wroclaw, Poland in 2017, falling to Canada in the bronze medal match. Australia will face stiff competition if they’re to return to the podium in Birmingham.

It’s unclear exactly when rosters from the other seven World Games countries should be expected; USAU recently delayed their tryouts from January into later February.

Finally, all of the 2021 Club and College finals and semifinal broadcasts are available to watch online — without an ESPN login. USA Ultimate has posted all of the games to their “Watch” page on their website and Ultiworld has collected them all on our site as well.

The Accidental Sport, an upcoming documentary series about the early days of the sport produced by ultimate historian Tony Leonardo, released a teaser trailer last week. Check it out:

The 2021 Ultiworld College Awards, presented by the National Ultimate Training Camp, have been rolling out over the past two weeks and will finish up this week. Middlebury’s Claire Babbott-Bryan, Oklahoma Christian’s Kyle Henke, Washington’s Abby Hecko, and Georgia’s Hayden Austin-Knab earned Player of the Year honors in their respective divisions.

All of the D-III award podiums and All-American teams [Men’s, Women’s] have been announced; stay tuned for the rest of the D-I awards this week.

After a two-year hiatus thanks to the pandemic, the High School National Invite will be back in 2022 for its fourth installment. Hosted on its traditional Friday-Saturday schedule on June 10-11 this summer, the event will be held in Richmond, VA — the first time it has rotated away from its previous home in Rockford, IL. Thirty-two teams — 16 boys, 16 girls — will be invited to participate based on performance during the 2021-2022 spring season. More information will follow as the spring youth season gets underway.