Plus, the debut of D-III Power Rankings. 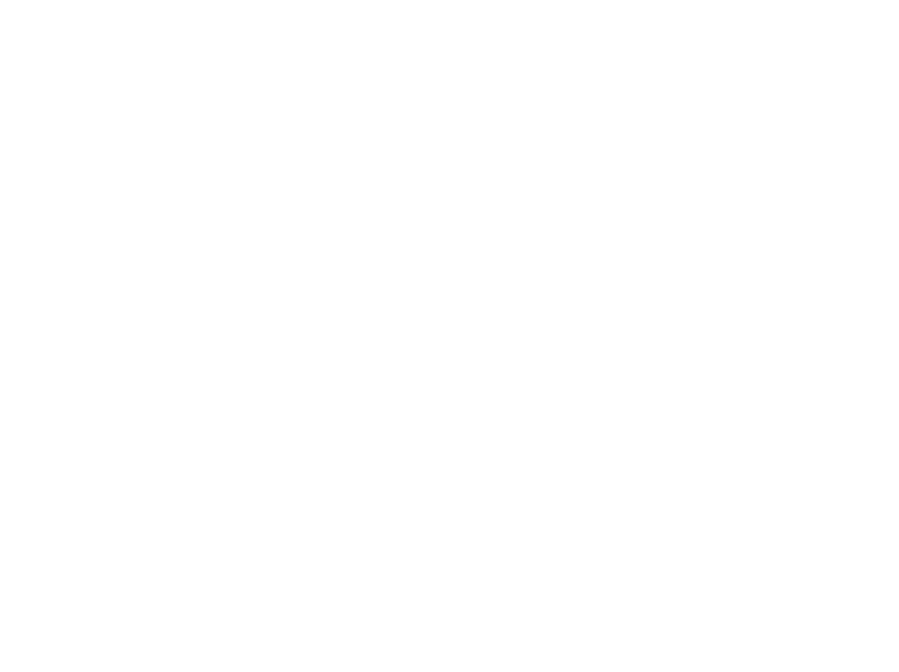 It was a landmark weekend in the semi-pro scene, as the Western Ultimate League played their first games in the league’s regular season history. Following up on the success of the 2021 Winter Cup, four teams gathered in Arizona for the Sidewinders Showdown, one of three mini-tournament weekends in the eight-week schedule.

The home team went 2-1, beating both the Winter Cup champion Utah Wild in the opener and capping off the weekend with a victory against the Falcons. San Francisco went 0-2, losing to the Sidewinders and Wild, and while they were missing a few strong players, it was a disappointing start to their season. The 1-0 Tempest looked very impressive in their win, a high-scoring fireworks display to finish Saturday night.

Next weekend, the Oregon Onyx make their franchise debut, while the San Diego Super Bloom make their season debut, in trips to San Francisco and Seattle, respectively.

The WUL wasn’t the only semi-pro women’s league in the spotlight: most of the week belonged to the PUL & apparel partner VC Ultimate and their Player Sponsorship Program. The annual fundraiser has become one of the most engaging activities in the ultimate community, as individuals were excited to show support for their favorite players, teams, and the league through purchasing gear. In 2019, the league raised $120,000 through the PSP. The infusion of both cash and energy is extremely valuable to the league after a tough period where they have been unable to host a regular season since the 2019 pilot year.

The league has not only demonstrated impressive reach with the program, but doubled it as the roster reveal and a celebration of the brands of the teams that comprise the league. The combination has proven to be a strong generator of online buzz. As was the case in previous iterations, a number of folks organized additional raffles and giveaways for sponsorships, further extending the breadth of the conversation.

There have been plenty of signings in the AUDL over the past month or so, and while Khalif El-Salaam is a big name — he also just made the final World Games team tryout — him inking a deal with the Atlanta Hustle might not be a news item on its own. However, El-Salaam’s agreement included being able to release his contract information publicly. It offered the community an unusually clear look into the mechanics behind AUDL player contracts.

It isn’t uncommon for much of the D-III action to kick off a bit later than D-I. That might be exacerbated by an unusual regular season with no rankings and a non-traditional bid-distribution strategy. But with D-III teams taking to the fields, we unveiled our first Power Rankings of the 2022 season, including write-ups on every team for subscribers. 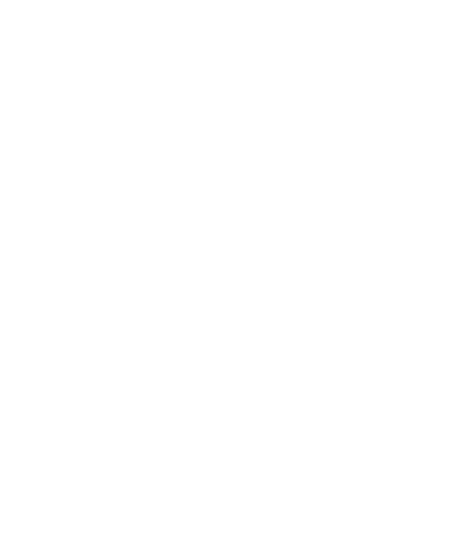 After both appearing in the 2021 championship finals, the Middlebury Pranksters share both a name and the #1 spot in each division.

Fellow 2021 finalist, Portland, returns as the #2 in the women’s division after losing to Middlebury in their title bout. A number of the same players are back for both — including 2021 Player of the Year Claire Babbott-Bryan of Middlebury and first POTY runner-up Jaclyn Wataoka of Portland — powering their positions, and setting us up for a potential rematch.

Like in the women’s division, all of the top three ranked men’s teams are returning semifinalists, although the reigning champion Oklahoma Christian is #3 after losing 2021 Player of the Year Kyle Henke. St. Olaf was a goal away from reaching the final and brings back a strong core, so they will be a threat to achieve what they couldn’t last year.